Get the app Get the app
AOPA will be closed on Friday, July 3, 2020, in observance of Independence Day.
Already a member? Please login below for an enhanced experience. Not a member? Join today
News & Videos Coflyt helps pilots, partnerships streamline management and compliance
Created by Coflyt

A Florida startup hopes to be the “Tesla of aircraft management” – bringing an affordable, intuitive solution to a marketplace still dominated by paper logbooks and antiquated, legacy software systems. The startup has big ambitions, but its origins were modest – rooted in the two men’s own, private struggles with plane ownership. 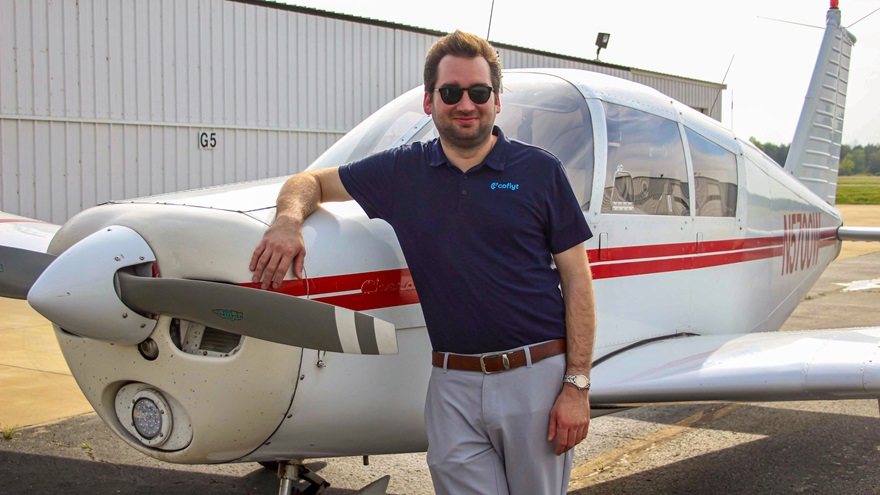 A Florida startup hopes to be the "Tesla of aircraft management" — bringing an affordable, intuitive solution to a marketplace still dominated by paper logbooks and antiquated, legacy software systems.

Coflyt is a cloud-based aircraft management system that provides peace of mind for aircraft owners and partnerships. The software — available on web, Android and iOS — centralizes squawk sheets, flight maps, usage statistics, scheduling, payments, communications and in the near future, aircraft logbooks.

“Our mission is to provide some sorely needed peace of mind to pilots and their partners,” company cofounder Tal Clark said.

Clark founded the company in 2019 with partner Eric Hill. The startup has big ambitions, but it’s origins were modest — rooted in the two men’s own, private struggles with plane ownership. Hill had purchased his first plane — a 1963 Piper Cherokee — just a few years prior. He bought the aircraft with two other partners and quickly realized that scheduling flights, tracking inspections, logging maintenance needs and managing expenses across a team of owners was going to be a challenge.

"Pen and paper just weren't going to cut it," Hill said. "There were digital solutions on the market, but they were all expensive, unintuitive and packed with features that, for the solo pilot or small partnership, like ours, were just overkill."

Unable to find a system that met his needs, Hill decided to build one himself.

About the same time, Clark had purchased a 1972 Beechcraft Bonanza F33A. His first day flying it, an instructor arrived at his hangar for a bi-Annual flight review and noted early in the pre-flight inspection that the plane was not airworthy, due to a missed transponder check.

Clark knew Hill through the two men's affiliation with Mississippi State University. They'd stayed in touch because of their mutual love of flying and often shared their triumphs and foibles on the path to plane ownership. Clark, a career Fintech executive, had a keen mind for business.

When he heard what Hill had been developing, he recognized the market potential immediately. "If I'd had a product like this, I might have passed that inspection," Clark recalled. "And there were a lot of folks like me whose needs weren't being met."

The rest, as they say, is history. Clark and Hill recruited an experienced software engineer, Stephen Rainey, to serve as the company's Chief Technology Officer and set to work rebuilding the application based on Hill's initial prototype.

They launched a redesigned application last September and have since amassed several hundred users. 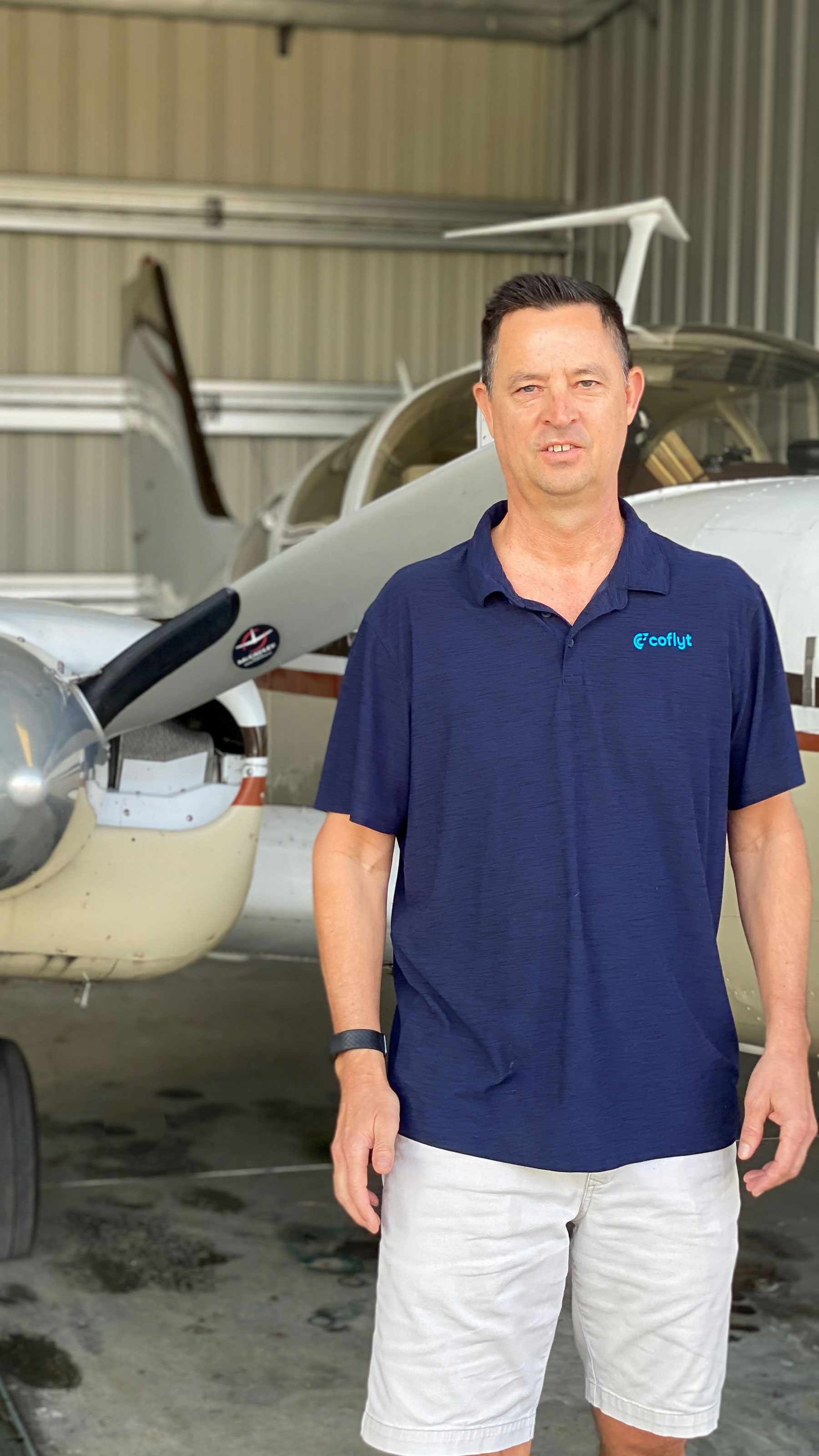 "User feedback has been tremendous so far," Clark said. "Pilots love how clean the design is and how intuitive the product is to use. Now, we're focused on how we can build on that core experience and extend it to even more people."

One area the startup is eager to explore is the growing flying club market.

There are a number of competing software companies focused on this segment, but none that combine all of the tools into one app. Indicating to Clark that the space is ripe for disruption.

"We've had a lot of interest from clubs," Clark said, "and based on the feedback we’re getting, we’re planning development of key features to really be competitive there. Right now, our core market is still individual pilots and small partnerships.”

That will change soon, Clark said.

“Our product team has been conducting focus groups to determine how we can better serve the needs of larger groups, like flying clubs,” he said. “We’ve got a very ambitious product road map, and you can expect us to be bullish about rolling out new features.”

"They can set fixed, recurring fees and charge wet or dry usage rates based on either the Tach or Hobbs method — all from the palm of their hand," Clark said. "It really streamlines some of the headaches around accounting."

Payments are just the beginning, though.

“People fall in love with flying because of the feeling of freedom it gives them,” Clark said.

“We’re on a mission to unburden our users so they can focus on that pure love and joy. We’ve got a vision, and we’re just getting started. The sky’s the limit.”