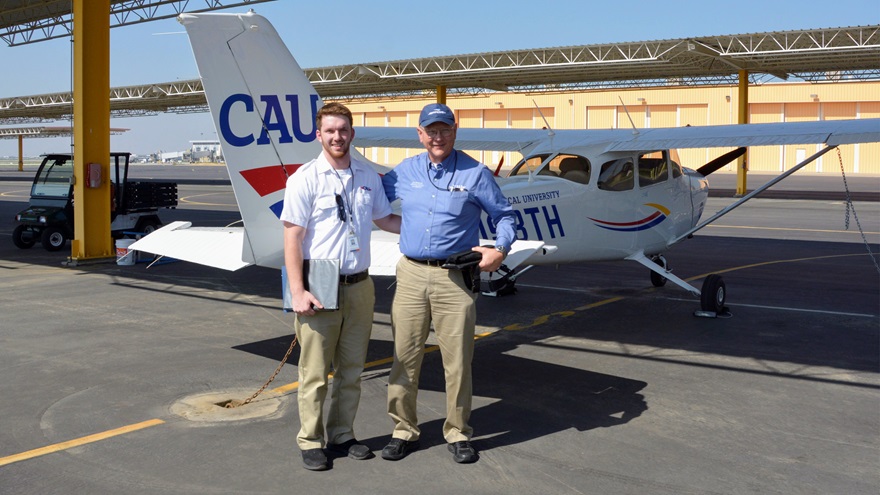 At CAU, he not only received the necessary flight training and education but gained the self-confidence to turn his passion into a thriving career.

Tanner Henderson grew up in Bakersfield, California, and excelled as a student athlete in high school. He participated in many sports, including football, soccer, and wrestling, and even played in the U.S Army All-Star football game held in his hometown. But as a senior at Graces Memorial High School, Tanner was unsure of the career path he should take after graduation.

Although he was bit by the aviation bug early on in life, he thought becoming a pilot was out of reach. 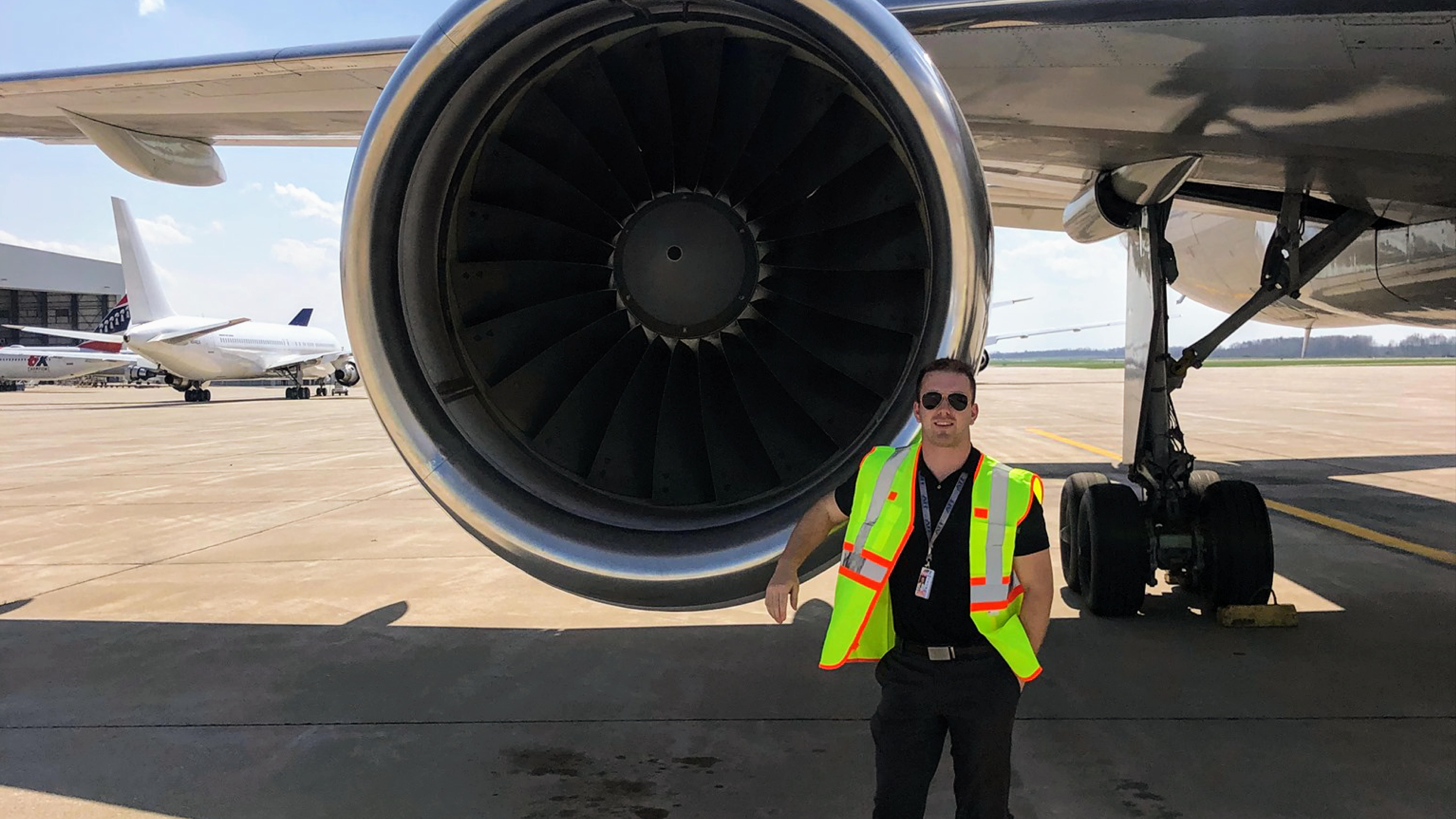 “I have always loved flying and aviation,” said Tanner. “When I was a kid, my family would fly to Florida for Christmas, and I loved looking out the window at all the planes taking off and landing. But I never knew the process of becoming a pilot. I thought it was nearly impossible to be a pilot if you didn’t own your own aircraft or know someone in aviation.”

When CAU opened in Bakersfield, Tanner toured the on-airport flight training campus and knew that flying professionally was possible and the right choice for him. He stayed in the on-campus housing which gives incoming students an opportunity to be immersed in their aviation training while simultaneously having the many campus resources at his fingertips.

“I decided to attend CAU because it was, in my opinion, the best option,” said Tanner. “CAU had advanced aircraft and, in my opinion, a top-of-the-line facility. It provided everything I believed necessary to make it in the aviation field.”

He loved the friendly environment at CAU and how all the staff and students knew each other. The hardest aspect of his training was overcoming doubt about his abilities. 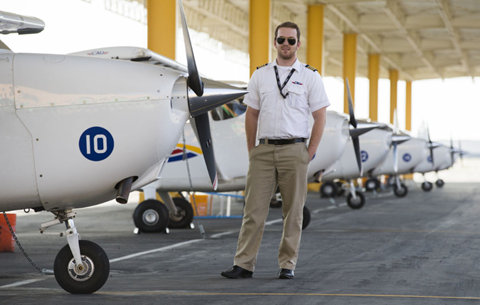 “I would say the most challenging part of my aviation training was not being confident in myself as a pilot. At times, I didn’t believe I was ready to take my pilot check rides even though I was well-trained. Now looking back, I know I was fully prepared to pass.”

With the help of CAU’s supportive environment among students and staff, Tanner was able to cast those doubts aside. He successfully graduated from CAU in 2018 with his Bachelor of Science in Aeronautics. As part of the degree program, he also earned six certificates and ratings, including private, instrument, commercial, and multi-engine.

Tanner now holds an ATP, CL-65 type rating, and B757-767 type rating. He currently flies the Boeing 767 for Air Transport International as a first officer where he flies cargo around the world for Amazon.

Traveling the world and experiencing unforgettable destinations has been a highlight of his pilot career. He also enjoys meeting new people, training with encouraging instructors, and flying with pilots who share his passion of flying.

His advice to future pilots? Don’t give up on your dreams.

“Never give up on your dreams. It’s a hard decision to become a professional pilot but if you make that decision, don’t give up. Study hard and always ask for help. Everyone is always looking to see others succeed and are willing to help anyone who asks.”