Get the app Get the app
AOPA will be closed July 4th, in observance of the Independence Day holiday. We will reopen at 8:30 am ET on Tuesday, July 5.
Between the Three-Nine Let Your Passions Inspire your Goals

Let Your Passions Inspire your Goals

In December we reached out to some AOPA Members to see what their New Year’s Resolutions were, why it was important to them, and how they make them stick. Steve wrote in about how his New Year’s goal is different this year. It all has to do with letting his love for aviation guide him. Steve shares how he made this decision and encourages you to make goals that you truly care about. 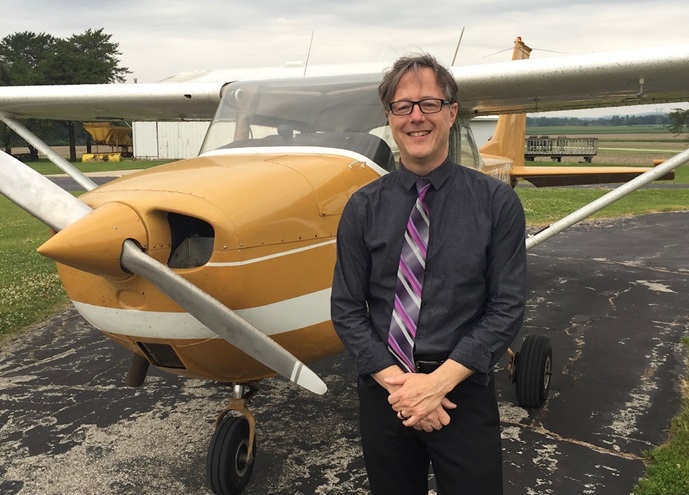 AOPA Pilot Gear, Between the Three-Nine

For a long time, I’ve avoided making New Year’s resolutions. The ones I did make usually had to do with losing the weight I’d gained between Thanksgiving and Christmas (why do turkey, stuffing, and pumpkin pie have to taste so darn good?). Inevitably, after a week or two of half-hearted exercise and diet, I’d give up, maybe an ounce or two pounds lighter than I started.

“Why bother?” I’d ask myself. And then it hit me. My resolutions failed for a pretty simple reason—I didn’t want whatever I was resolving to do badly enough.

This year is different. This year, instead of losing weight, my resolution is to gain air by finally earning my private pilot’s license. My goal is to earn my certificate by my 58th birthday on April 2021.

Flying is not a new goal for me, but getting my license has eluded me my entire adult life. I can trace my desire to fly back to Jonathan Livingston Seagull, by Richard Bach, a book I read when I was twelve years old. There was something about Jonathan’s, the protagonist, sheer love of flying that inspired me. While his gull-mates were busy fighting over scraps of food, he was perfecting avian aerobatics and thrilling at the joy of flight. After reading the book, I’d beg my dad to take me to General Billy Mitchell Airport in Milwaukee (my hometown) to watch jets take off and land, and during visits to nearby Lake Michigan I kept my eyes peeled for a Jonathan among the gulls.

When I turned 18, I joined the U.S. Air Force, and while I didn’t serve as a pilot, I did get an incentive flight in an OV-10 Bronco while stationed in, what was then, West Germany, an experience that included barrel rolls and loops. It was in Germany, too, that I saw my first hang gliders, including one group launching off of Bavaria’s Zugspitze, Germany’s largest mountain, and another circling the famous Neuschwanstein Castle, Walt Disney’s model for Cinderella’s castle (some years later I treated myself to a tandem hang glider flight in Arizona).

In the early 1990s, I was hired as an editor at the Oshkosh Northwestern newspaper and soon became immersed in all things Experimental Aircraft Association. Over the years I spent lots of time on the EAA grounds and had the chance to meet Apollo astronauts, test pilot Chuck Yeager, and John F. Kennedy Jr., as well as see some of the most remarkable aircraft and aerial performers in the world.

It was at Oshkosh’s Wittman Regional Airport, on June 12, 1994, that I had my first orientation flight in 5249Q, a Cessna 150. I’m kind of a nervous guy, so my instructor, Michelle (who went by Mike), always ended our flights by saying chirpily, “Cheated death yet again!” I took lessons, off and on, as money, weather, and time allowed. I was a new father, busy with work, and, honestly, lacked the resolve at the time to finish what I’d started.

Flying fell to the wayside, but it never left my heart. Nearly twenty-five years passed before I dug out my old logbook in 2019, contacted Green Castle Aero Club in nearby Oxford, Iowa, and scheduled a lesson with one of the instructors, this time in a zippy Cessna 172 (84455). My kids were both grown, I had a bit more disposable income, and I was ready to see things through. I was making good progress and preparing for my first solo cross-country. Then COVID-19 hit and everything came to a halt. Instructor-less for much of 2020, I busied myself with studying for the written test and doing pattern work to keep from getting rusty.

Recently, and happily, I’ve resumed lessons again with an instructor (being sure to take all the appropriate precautions), and I passed my written test for New Year’s Eve day, scoring 100 percent, much to my surprise. At long last, the brass ring (or, in this case, maybe the pitot tube cover) seems within reach. I still have my solo cross-country to complete and a few other items to mark off my list ahead of the check ride, but things at long last are falling into place.

So this year, my New Year’s resolution makes a whole lot more sense (though I might still try to lose a few pounds as a side project). I hope I can make Jonathan, wherever he may be flying these days, and the twelve-year-old me who was first inspired to soar, proud.

Before making your own resolution for the new year, consider what it is you really want. Getting a taildragger endorsement? Earning your instrument rating? Flying to a destination that’s further than you’ve ever flown before? Dig deep down, and chances are you’ll find your answer. 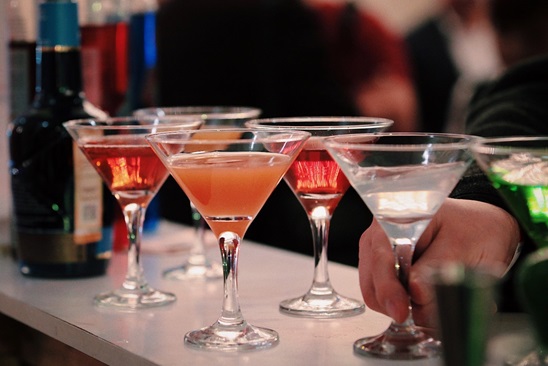 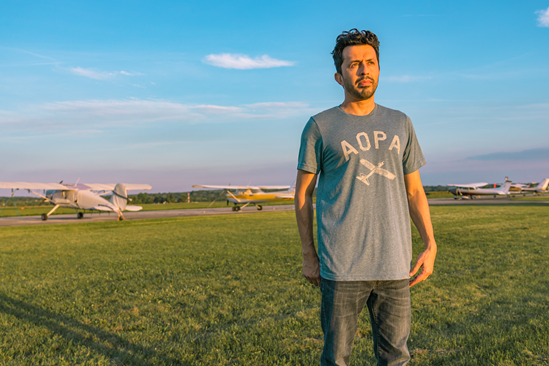 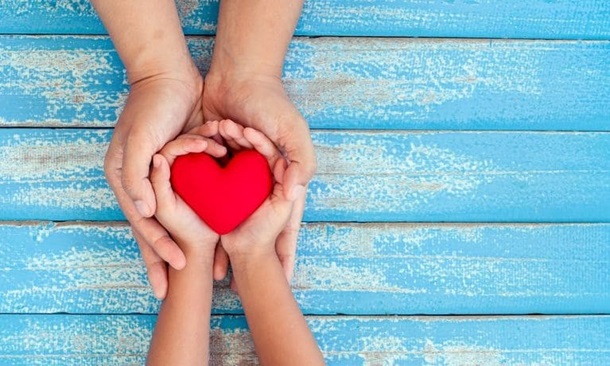 50 Ways to Spread More Kindness in the World