BEST AVIATION FILMS OF ALL TIME

Nothing compares to the hold Top Gun has on pilots and aviation enthusiasts, as most of us have re-watched this classic at least a hundred times. The anticipation for its newest installment, Top Gun: Maverick, has left legions of loyal fans drooling over teasers of Tom Cruise, fighter jets, and aerial combat. 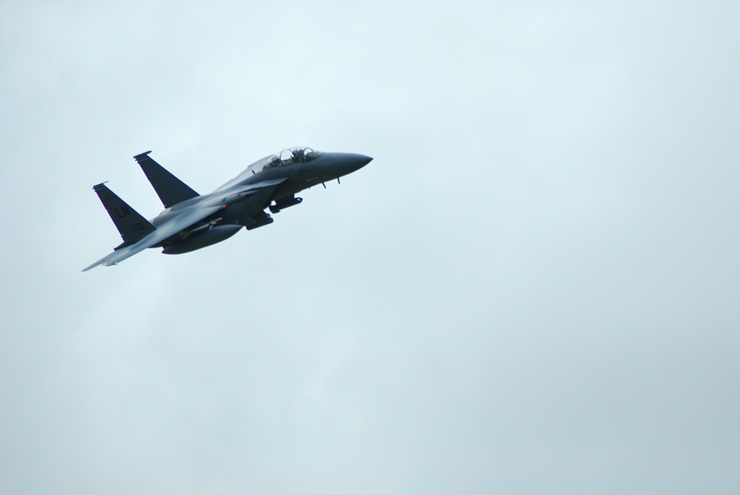 Regardless of critic consensus, it’s safe to say this blockbuster will be getting rave reviews from pilots and avgeeks following its release on May 27. In the meantime, here are some other great aviation films to help fill the void and pass the time. We’ve waited more than 30 years…. What’s another few weeks? Grab some popcorn and hit play!

AIRPLANE (1980) Everyone loves the classics, and that’s exactly what Airplane is! Yes, it’s silly, but also hilarious. This 1980 film is full of the best one-liners, and most quotable jokes. You’ll be hard pressed to find a pilot that hasn’t seen this one.

PEARL HARBOR (2001): Okay, okay, this is Hollywood’s version of Pearl Harbor, but the result is still fantastic. Whether you’re into romance (team Rafe or team Danny), or action with the 40-minute combat scene, this film appeals to all audiences and is well worth a watch.

SULLY (2016): Two words—Tom. Hanks. The film adaption of Miracle on the Hudson was a well written and directed biographical film about pilot Chesley Sullenberger in the aftermath of one of the most epic emergency landings in aviation history.

THE AVIATOR (2004): The Aviator is a biopic covering the legendary Howard Hughes’ career. Fun Fact: Leonardo DiCaprio won the 2005 Golden Globe award for best actor in a drama following his portrayal of Hughes.

CATCH ME IF YOU CAN (2002): Speaking of Leo, Catch Me If You Can is another great film based on the life of Frank Abagnale Jr., one of the most notorious con artists in American history who pretended to be a Pan Am pilot.

AMERICAN MADE (2017): Another Tom Cruise action movie, American Made, is based on the true story of Barry Seal—a pilot who flew for the CIA, a drug cartel, and the DEA. Critics agree this one’s a must see with a rotten tomato’s score of 85 percent.

FLIGHT (2012): Flight is a movie people either love or hate. Centering on a coked-up alcoholic pilot, Flight isn’t super realistic, but portrays Denzel Washington as Captain Whip who crash lands his plane after a mechanical error and saves everyone on board. 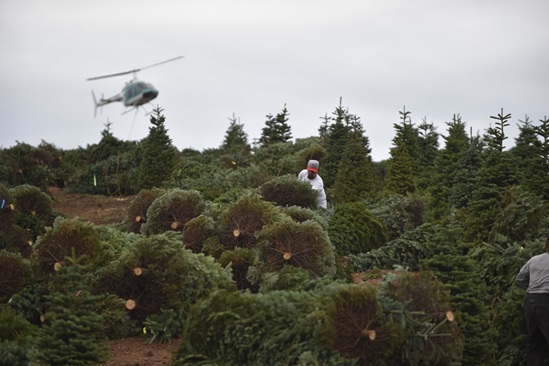 Die Hard The Traditions and the Movie 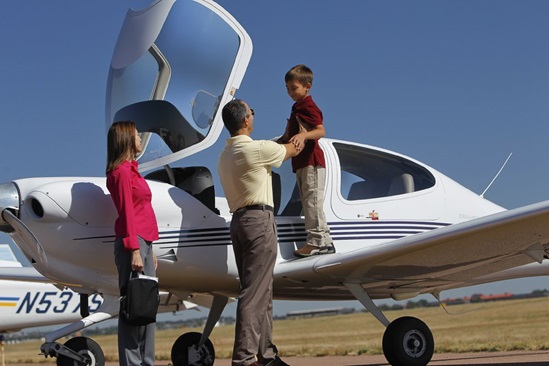 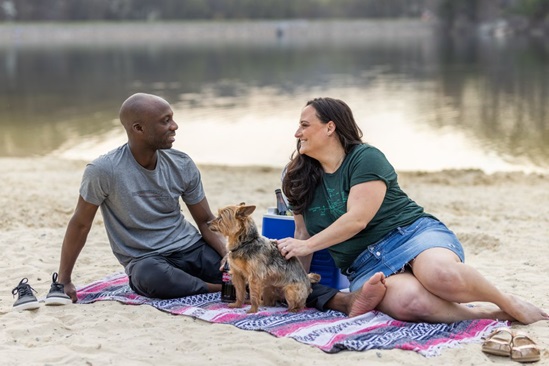 Best Airports with Nearby Beaches