Get the app Get the app
Get the latest news on coronavirus impacts on general aviation, including what AOPA is doing to protect GA, event cancellations, advice for pilots to protect themselves, and more. Read More
Already a member? Please login below for an enhanced experience. Not a member? Join today
Training & Safety Air Safety Institute Safety Publications Safety Highlights

The AOPA Air Safety Institute's Safety Highlights are type-specific aircraft reviews of the most popular airplanes in general aviation. Pilots will find information about safety records, technical details, and more. 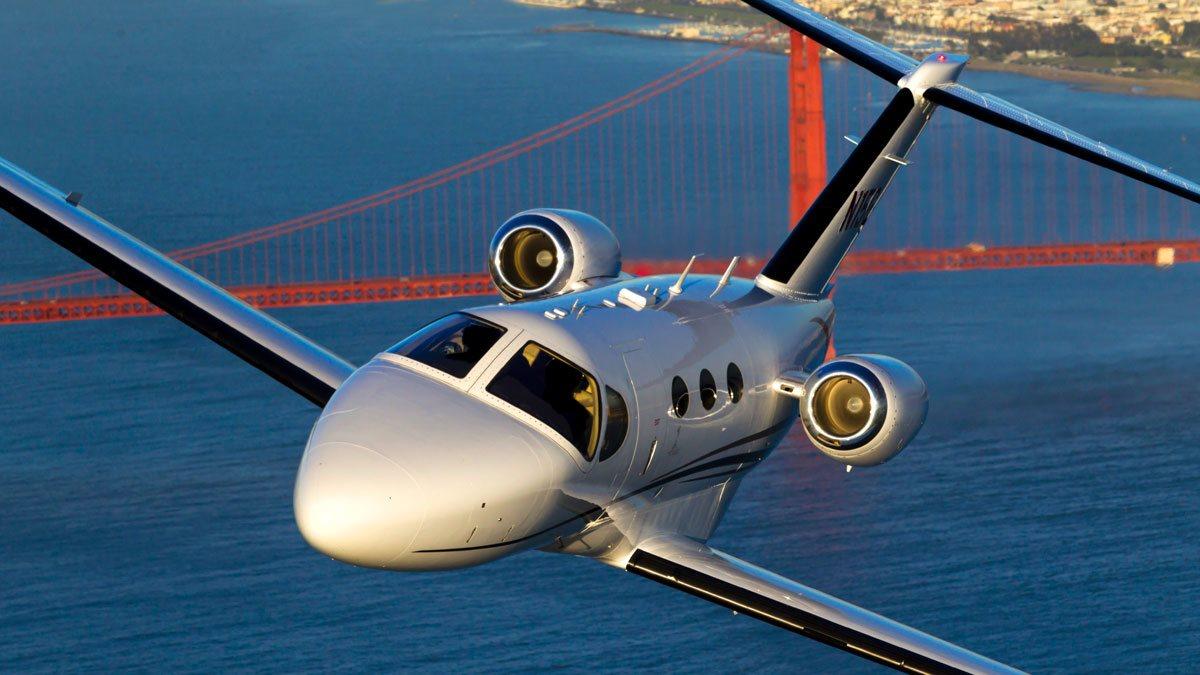 The Cessna Citation jet series was initially created as a light jet for the business market. The first aircraft entered service in the early 1970s. Since its inception, the Citation jet has grown to become the largest business jet fleet, with more than 7,000 produced. With such a large market share and importance to general aviation, the Air Safety Institute saw value in undertaking a study of the legendary business jet series. 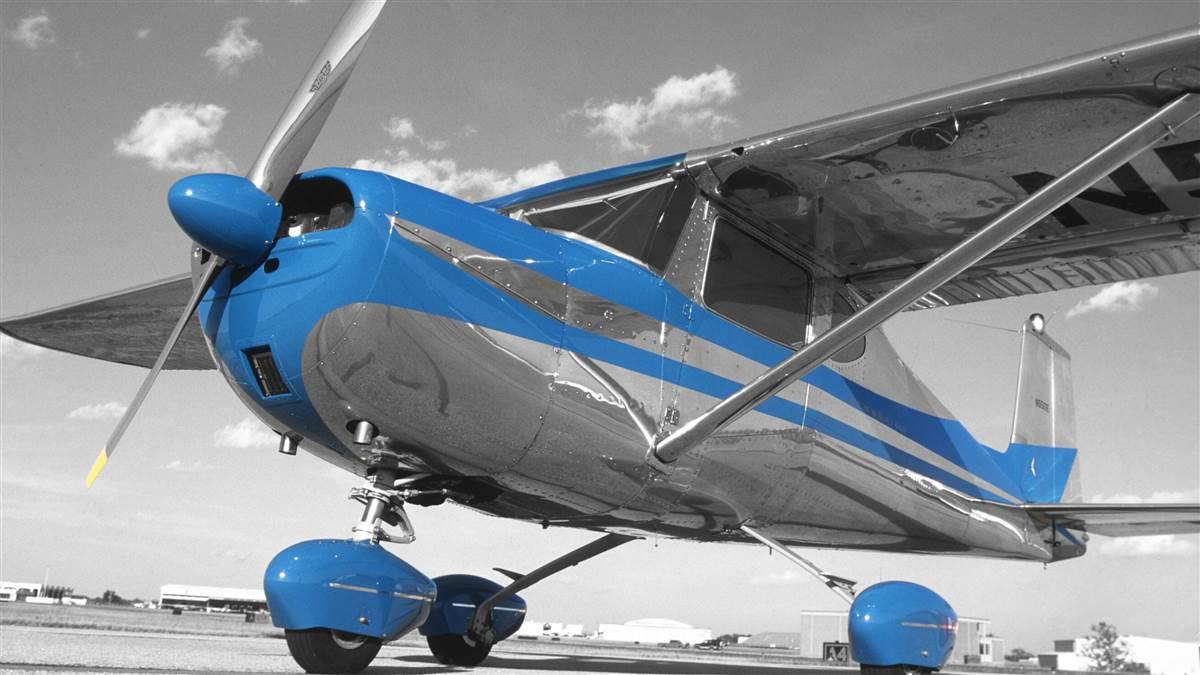 The Cessna 150/152 series remains one of history’s most successful two-seat airplane designs. More than 30 years after the last 152 left the factory, more than 12,000 remain registered in the U.S. While originally marketed for personal use, their simplicity, durability, handling qualities, and low operating costs have also made them hugely popular as training aircraft. This new report from the Air Safety Institute examines how their accident records differ by patterns of use (personal vs. instructional) and how they compare to those of other models of similar power and size. 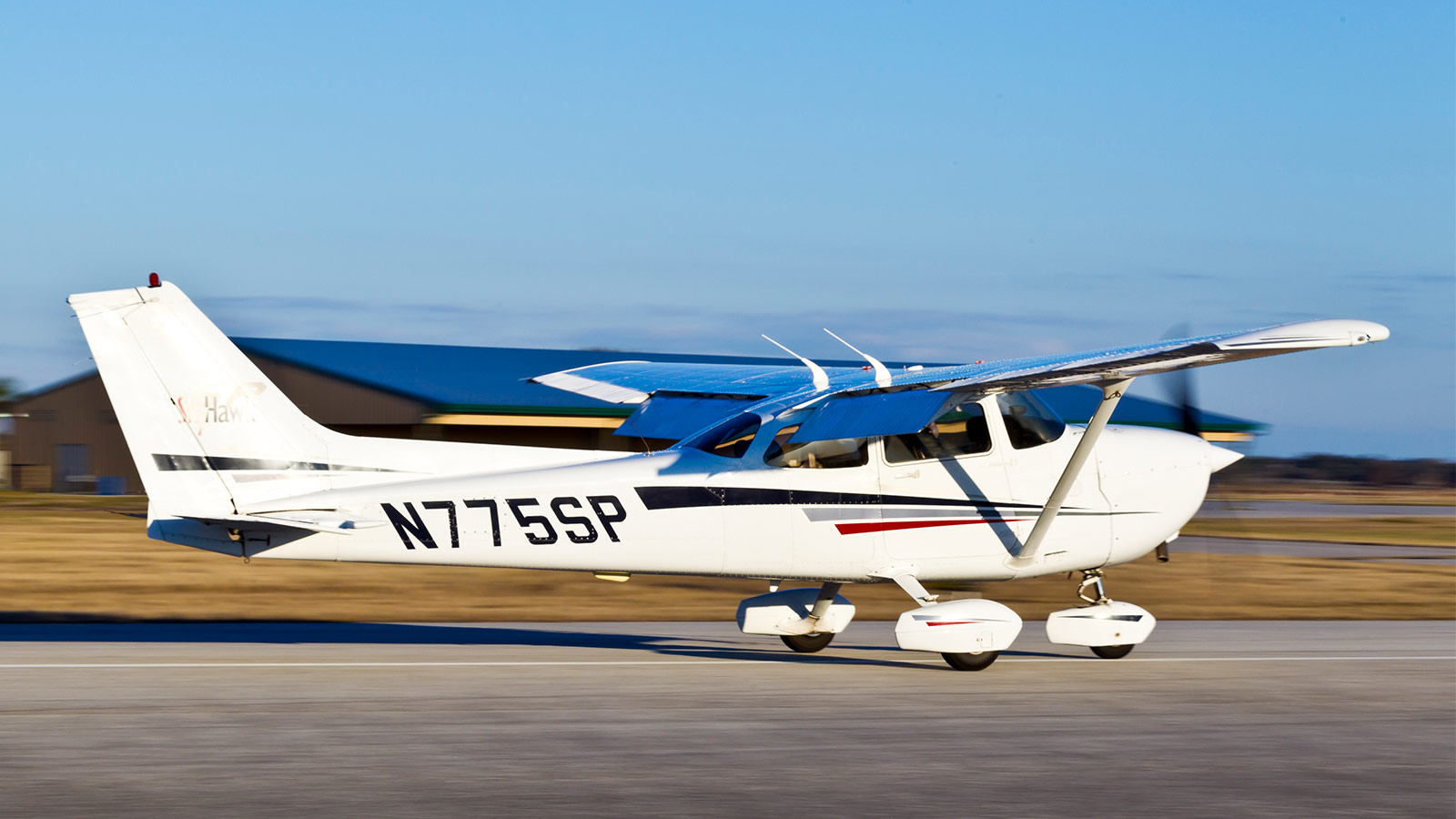 The Cessna 172 is the most popular light aircraft ever built, still in production more than 50 years after the first model rolled off the assembly line. Thanks to their combination of reliability and predictable handling, they’re in service around the world in roles as varied as primary trainer, aerial photography platform, and of course personal aircraft. See how their safety record compares to those of other four-seat single-engine airplanes of similar size and performance and how to avoid the types of accidents they suffer most frequently. 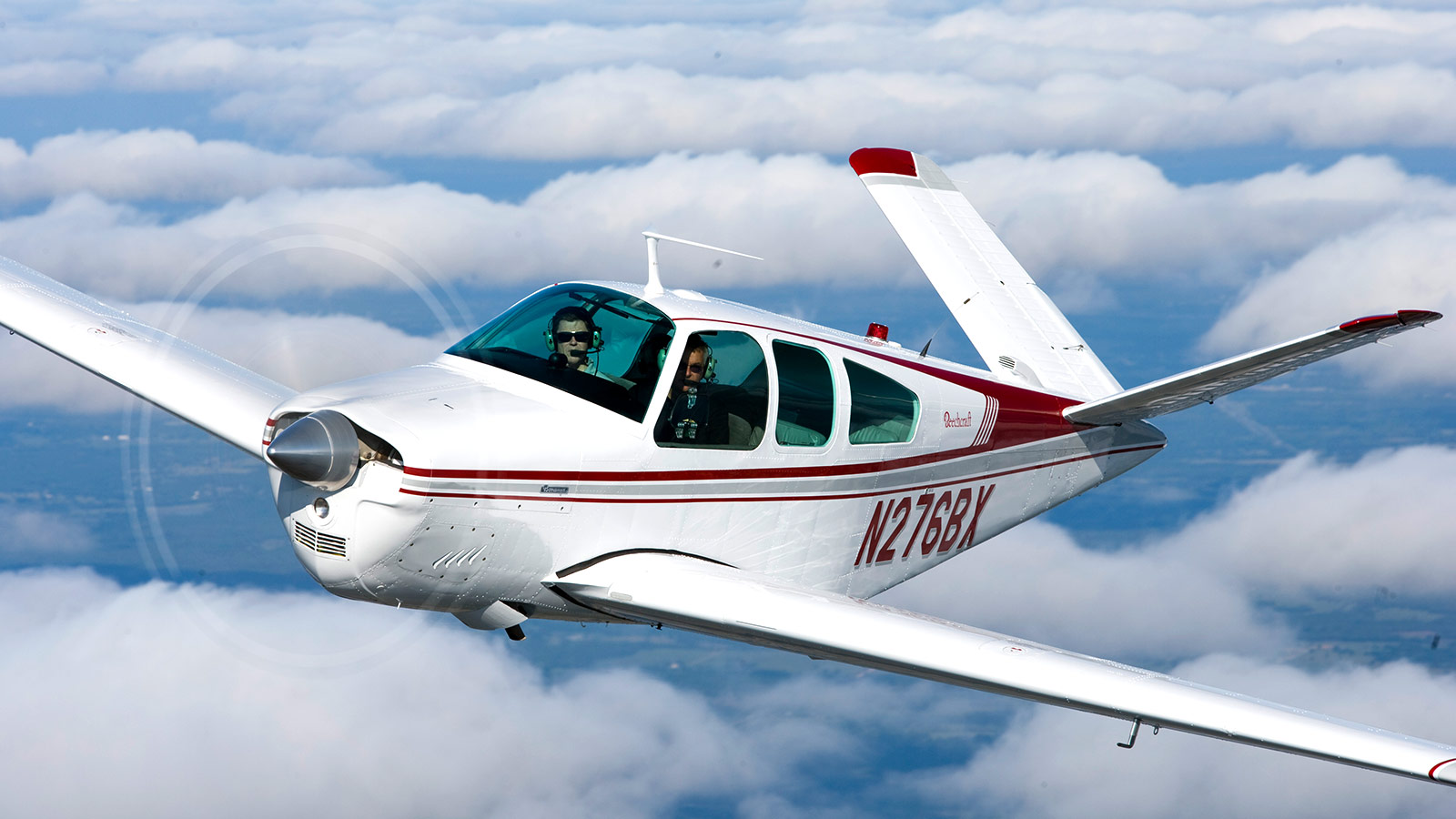 Since the introduction of the original V-tail in 1947, the Bonanza line has been prized for its combination of performance, comfort, and superb handling. Their popularity as long-distance travelling machines brings increased exposure to the associated hazards, including weather, high altitudes, and flight-planning errors – and their prominence in the high end of the personal aircraft market has sometimes attracted owners whose confidence exceeded their airmanship. Learn how their accident record compares to those of similarly high-performance retractable-gear singles and the potential problems that merit particular attention from their pilots. 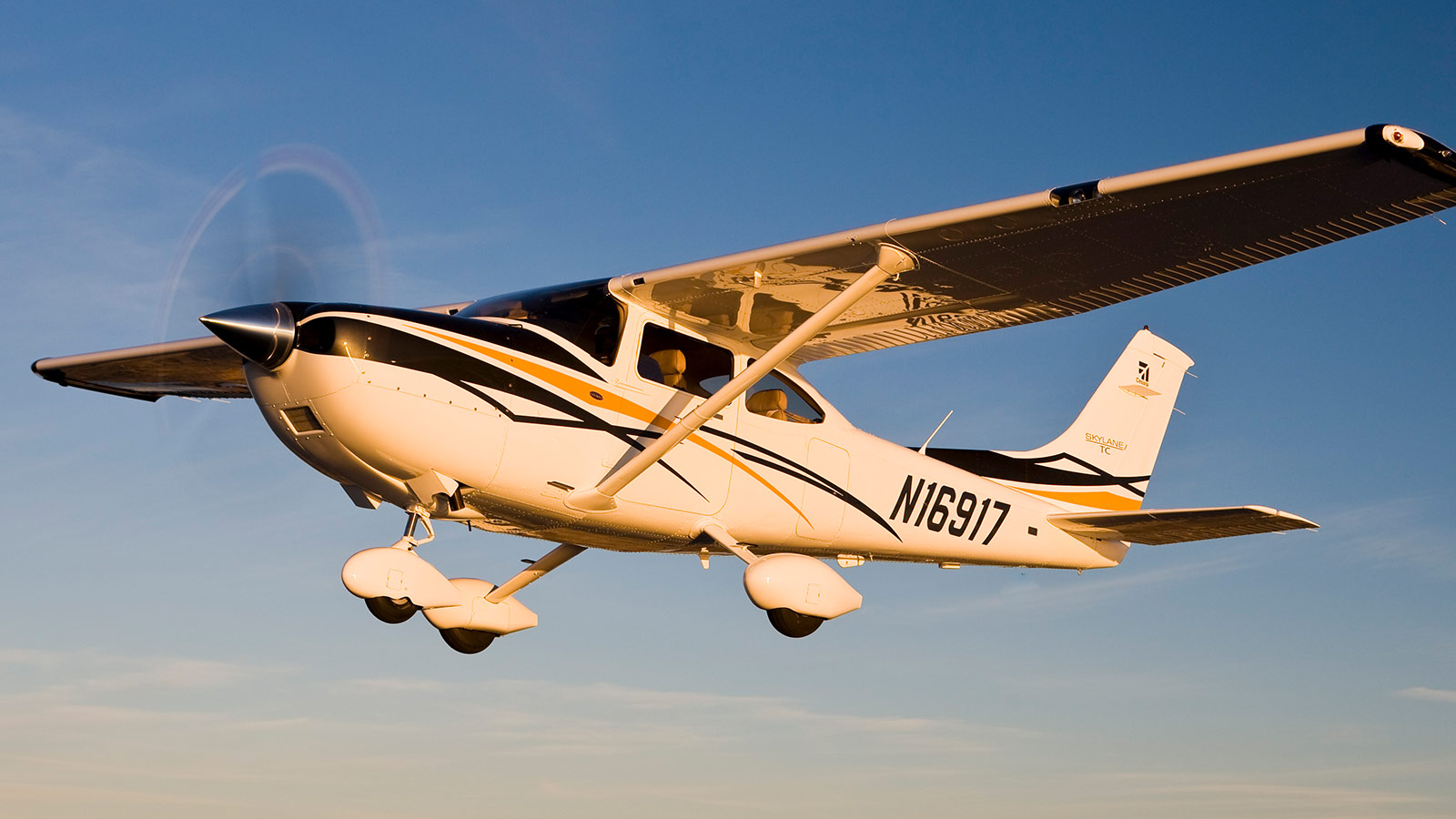 Many pilots regard the Cessna 182 as the best all-purpose general aviation airplane ever built. With the ruggedness and reliability of its smaller sibling and the additional payload provided by a larger engine and constant-speed propeller, it’s well adapted for missions ranging from bush flying to law enforcement. This report contrasts its accident record with other fixed-gear singles of comparable speed, weight, and power, and notes the few Skylane-specific quirks that can trip up its pilots. 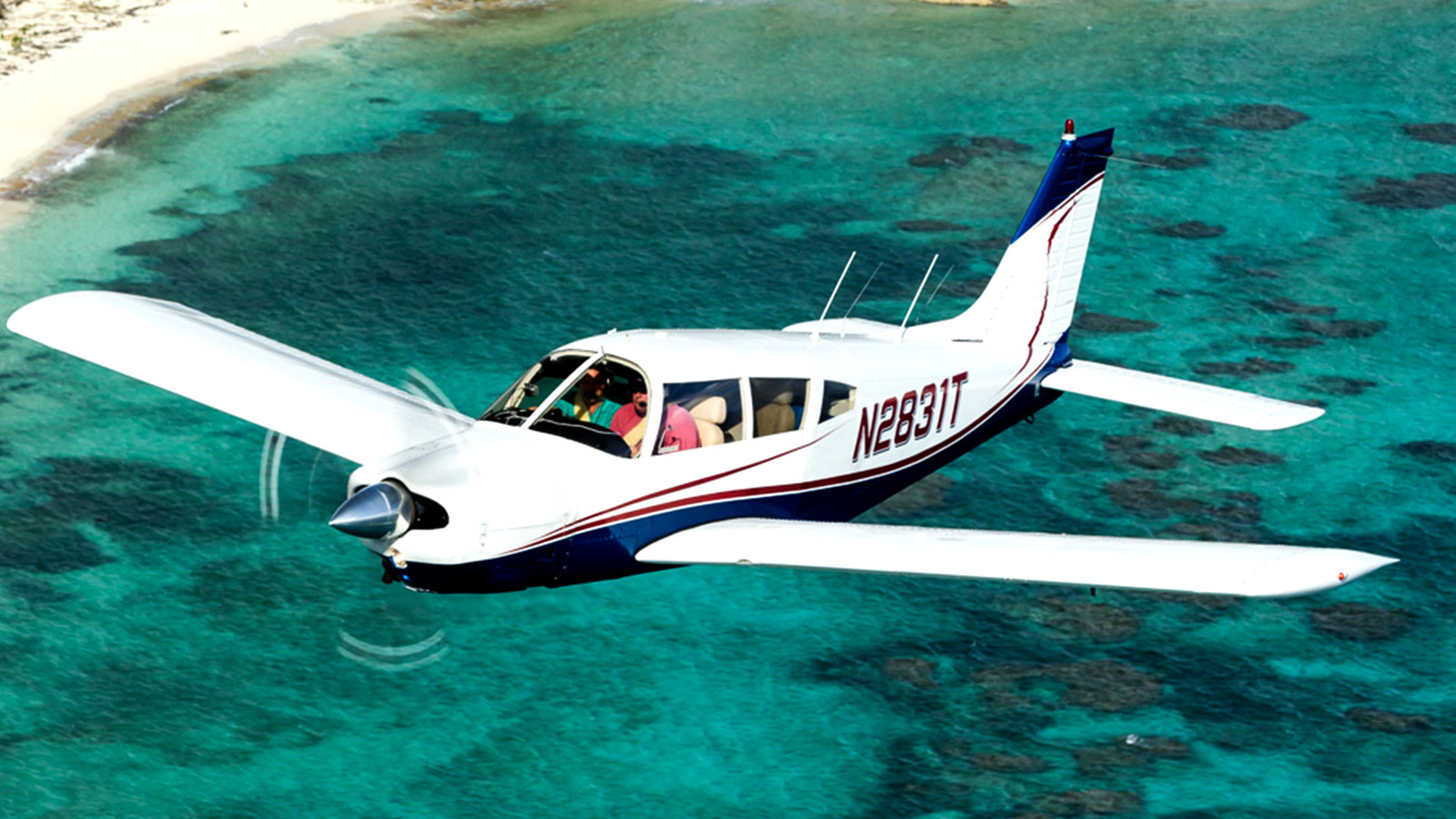 Fixed-gear Cherokees have been built with engines ranging from 140 to 235 horsepower and either rectangular or tapered wings, and are the single-engine Cessnas’ leading competitors in the primary and instrument training market. The retractable-gear Arrow – offered at various times with rectangular wings, tapered wings, normally aspirated or turbocharged engines, and either conventional or T-tails – is perhaps the most widely used platform for complex training. Both lines are also popular among individual owners and flying clubs. See how their accident history compares with those of other four-seat single-engine models and what vulnerabilities their pilots should guard against.