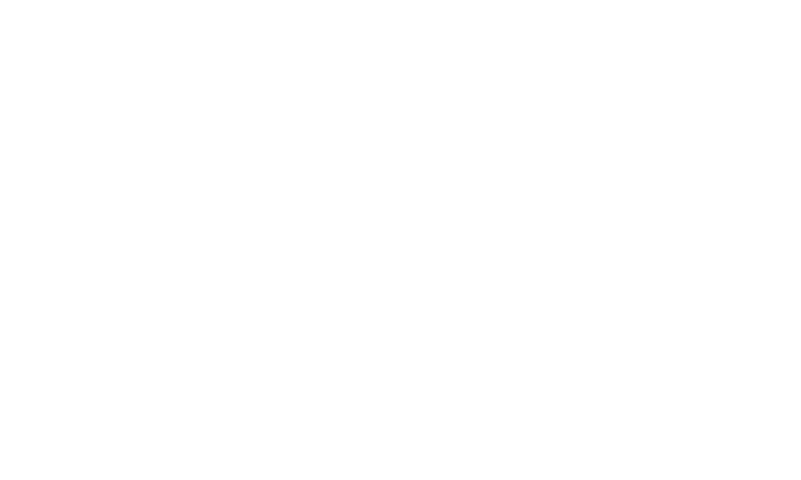 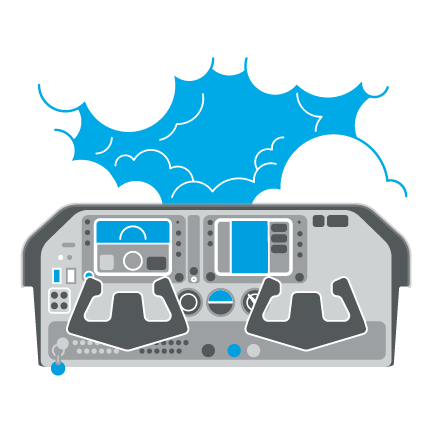 Every year, pilots continue to fly inadvertently from visual flight conditions into instrument flight conditions, known as VFR into IMC, and the results are often fatal. In fact, VFR into IMC is the worst weather-related cause of accidents each year with a fatality rate of 86 percent in non-commercial fixed-wing aircraft. And it’s not only VFR pilots who get trapped; about one-third of these accidents involve instrument-rated pilots.

VFR into IMC Expectations vs Reality

NEWS ARTICLE | July 8, 2022
In our world of General Aviation, we constantly reinforce the lessons of unfortunate incidents that happened to other pilots – and none more than those gleaned by continued VFR flight into IMC.
Read the Article

PUBLICATION | Safety Spotlight
Go beyond the textbook in this new VFR into IMC safety spotlight with insightful research and recommendations on general aviation's most fatal weather-related accident category.
View It Now

Delve into these ASI programs to help you understand how best to protect yourself against VFR into IMC flight.

Episode 23: Robert ClarkVFR into IMC continues to be a leading cause of fatal accidents in general aviation. In this episode, we talk to a pilot who was fortunate enough to escape from this highly dangerous scenario. Robert Clark recounts the story of flying his Dyke Delta aircraft through unexpected instrument conditions - at night, during an electrical failure. Listen Now

Episode 29: Dennis MartinHelicopter pilot Dennis Martin joins us to talk about an incident he had after departing the AOPA Fly-In at Carbondale, IL in 2018. While flying his Enstrom 480B from Carbondale to Chicago Executive Airport, Dennis experienced deteriorating weather conditions and found himself in half-mile visibility. Listen Now

Episode 46, Andrew EdgertonAs part of the AOPA Air Safety Institute’s 2022 campaign to eliminate VFR into IMC accidents, this episode features a discussion with helicopter pilot Andrew Edgerton, who inadvertently found himself in instrument conditions while flying an R44 Raven II from Quebec City to Baie-Comeau in Canada. Listen Now