Get the app Get the app
Get the latest news on coronavirus impacts on general aviation, including what AOPA is doing to protect GA, event cancellations, advice for pilots to protect themselves, and more. Read More
Already a member? Please login below for an enhanced experience. Not a member? Join today
Travel International and Cross-Border Travel Caribbean 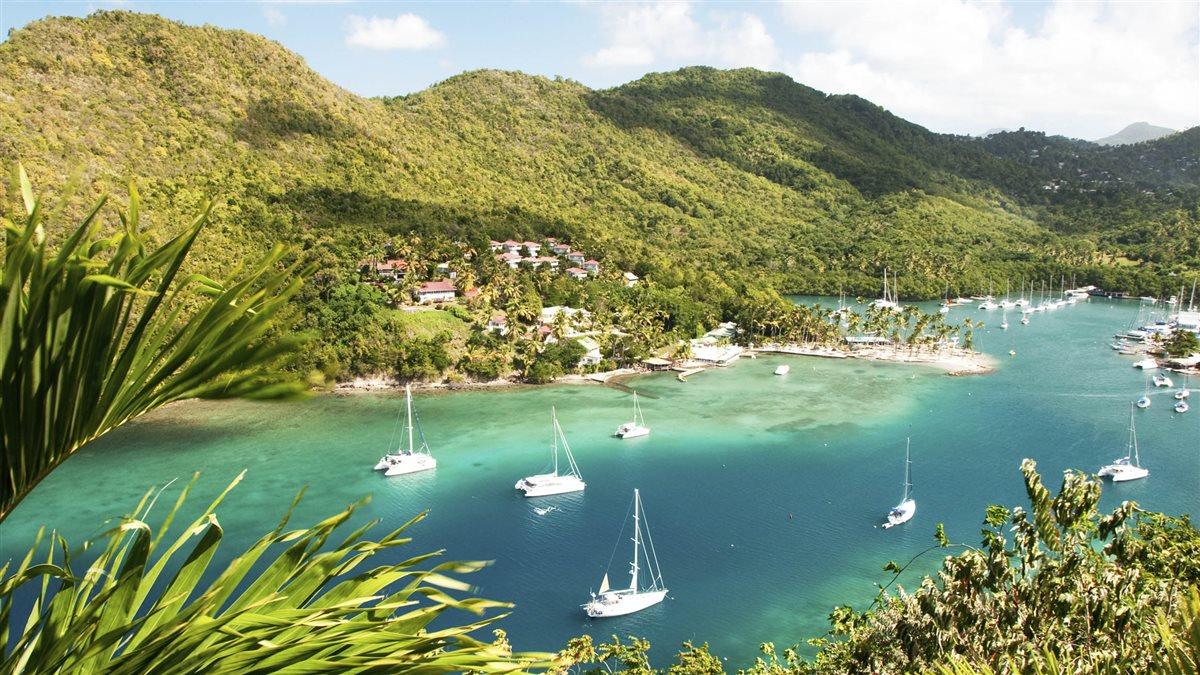 Flying in the Caribbean

Want to fly to Cuba?

See the information below for the latest regulations on GA travel to Cuba.

Because many different countries govern the islands of the Caribbean, it is necessary to clear Customs and Immigration when entering and exiting each one.

In addition to the information offered here, you may find the Caribbean Pilot's Guide a helpful resource. 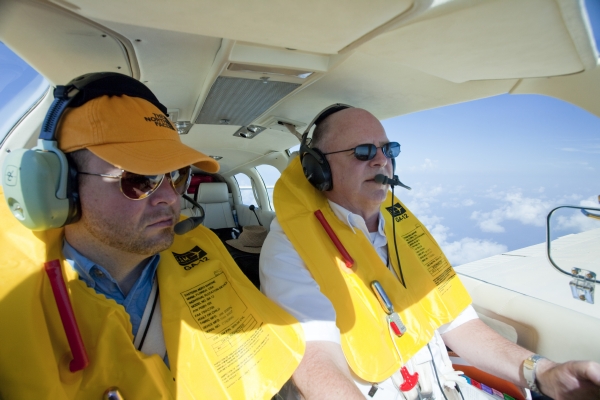 The pilot in command must have a current:

All U.S. registered aircraft must have:

Contact your insurance company before you leave the U.S. to be sure you are covered. AOPA Insurance Services will be glad to talk with you about your planned trip. 800/622-2672. 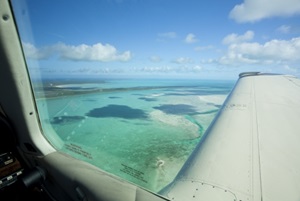 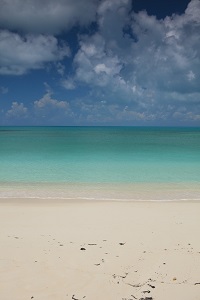 If you fly from Puerto Rico to the U.S. Virgin Islands, you can fly as a domestic flight with no eAPIS or CBP entry requirements, just fly and land. However, if you fly from the U.S. Virgin Islands to Puerto Rico, you must clear with CBP at an international port. However, you do not file an eAPIS; you file the old CBP Form 178 and request permission and an appointment.

AOPA has become aware of an issue regarding travel to the U.S. Virgin Islands and points south. U.S. Customs in St. Thomas says that pilots need to file an eAPIS outbound and nothing else. U.S. Customs in St. Croix says that pilots DO NOT need to file an eAPIS, but DO need to go the the CBP office. U.S. Customs headquarters is aware of this discrepancy and is working with the local offices to resolve. In the meantime, it would be wise to contact the specific U.S. Customs offices you intend to use in the area by phone prior to departure or arrival, and to confirm which procedure to use.

Returning to the U.S.

Travel to Cuba for the purpose of tourism is not allowed and the Cuban embargo does still remain in place. The U.S. Treasury Department’s Office of Foreign Asset Control (OFAC) continues to enforce the Cuban Asset Control Regulations. More details are available on OFAC’s Cuba pages as well as a list of frequently asked questions.

Aircraft owners should check with their insurance carriers before traveling to Cuba to be certain they are covered for the trip. U.S. insurers can continue to provide health, life, and travel insurance-related services for U.S. travelers to Cuba, but under regulatory changes, they can also provide insurance coverage for global health, life, or travel to residents of other countries for travel to or within Cuba.

If your aircraft is financed, your lender may have restrictions on operations to Cuba. Before traveling to Cuba, contact your lender to make sure the trip is permissible under the terms of your agreement.

All travelers to Cuba, including religious workers, should contact the Cuban Embassy in Washington DC to determine the appropriate type of visa required for their purpose of travel.

Cuba’s immigration rules are strict, and attempts to enter or exit Cuba illegally, or to aid the irregular exit of Cuban nationals or other persons, are prohibited. Immigration violators are subject to prison terms ranging from four years for illegal entry or exit to as many as 30 years for aggravated cases of alien smuggling.

Entering Cuban territory, territorial waters or airspace (generally within 12 nautical miles of the Cuban coast) without prior authorization from the Cuban government may result in arrest or other enforcement action by Cuban authorities.

Cuba requires visitors to have non-U.S. medical insurance, and sells a temporary policy to those who do not have such insurance. More information is on the Cuban Embassy web site.

Cuban authorities do not demand HIV tests of travelers to Cuba, with the exception of foreign students on scholarships. The Cuban authorities accept the results of HIV test conducted by labs in the U.S. Please verify this information with the Cuban Embassy before traveling.

U.S. airports for departure and return

Under new rules, general aviation aircraft may depart and return from any U.S. Airport of Entry (previously there were only certain approved airports). Departure and return can be from different airports.

(a) Departure is from an international airport of entry designated in § 6.13 of the Air Commerce Regulations of the Bureau of Customs (19 CFR 6.13); and

(b) In the case of departure from any of the 48 contiguous States or the District of Columbia, the pilot in command of the aircraft has filed—

(2) A written statement, within 1 hour before departure, with the Office of Immigration and Naturalization Service at the airport of departure, containing—

(i) All information in the flight plan;

(ii) The name of each occupant of the aircraft;

(iii) The number of occupants of the aircraft; and(iv) A description of the cargo, if any.This section does not apply to the operation of aircraft by a scheduled air carrier over routes authorized in operations specifications issued by the Administrator.(Approved by the Office of Management and Budget under control number 2120-0005) and

(iv) A description of the cargo, if any.

This section does not apply to the operation of aircraft by a scheduled air carrier over routes authorized in operations specifications issued by the Administrator.

Civil aircraft overfly Cuba routinely. It is not especially difficult, but it does require that pilots follow the established procedures. Private pilots with overflight permits may fly through Cuban airspace via published airways. These airways are shown on the Caribbean and South American IFR Low Altitude Enroute Charts.

The process for acquiring the overflight permits has changed in recent years. As of December 2013, a modification of the U.S. Code of Regulations allows operators of U.S. registered aircraft to contact Cuba directly and pay Cuba for overflight permits without the need for an Office of Foreign Assets Control (OFAC) license. Payment is made to Cuba in Euros through a bank in Panama. If you do not want to complete the permit application process yourself, you can use a third party provider for a fee. Regardless of how you choose to obtain an overflight permit, it is critical to do so. At the same time, Cuba has tightened up on the issuance of permits. The primary changes are: Aircraft with an MTOW greater than 6,600 pounds will not be exempted from permit or airspace fees, regardless of who is flying the aircraft or the purpose of the flight.

All permits requested by companies on behalf of third parties will be assessed permit or airspace fees. For a flight to be exempted from the Cuban permit fees, the owner of the aircraft must contact the Cuban permit department directly to request the permit and the exemption. The Cuban authorities will evaluate each request individually and only they can decide what flights will be exempted. The Cuban Permit department has stated that NO aircraft registered in the name of a corporation (regardless of whether it is engaged in a commercial operation or not) will be exempted from airspace fees.