Get the app Get the app
Already a member? Please login below for an enhanced experience. Not a member? Join today
News & Media No Good Deed...
Created by AssuredPartners Aerospace

… goes unpunished.  If you lend out your aircraft, do so with eyes wide open. 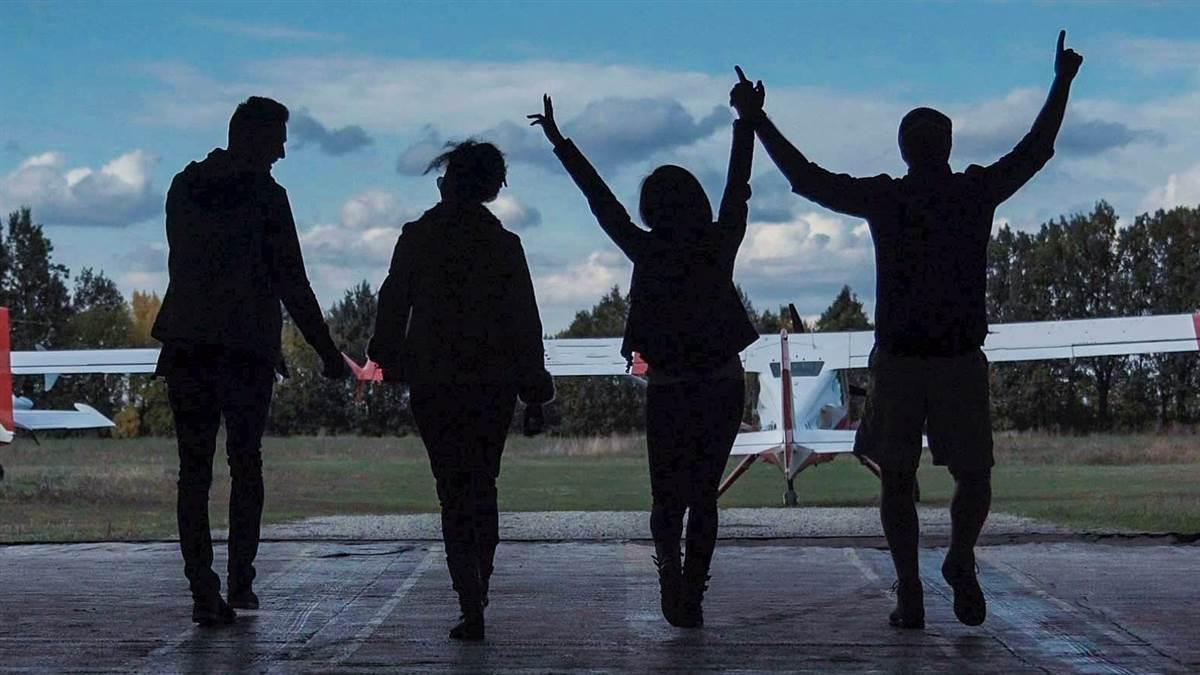 When you own an aircraft [or boat] your number of “friends” magically increases.You receive calls from new friends and old wanting to know if you would be willing to “charter” or loan your aircraft for various reasons.  Or an important client wants to know if his company might “rent” time on your aircraft occasionally. While you might be inclined to share your good fortune with others, you should do so with your eyes wide open.

The liability exposure your aircraft represents is huge. When an aircraft is involved in an accident, whether it’s a business jet or a small 4 seat piston aircraft, it makes the headlines.  You have not only your financial interests at stake, but also an FAA/NTSB inquiry to deal with, among many other things.

Birds of a feather flock together

When you fly employees on your aircraft you may have the Workers Compensation bar to help protect you from bodily injury claims to an employee passenger.Not so with non-employee passengers. Because business aircraft owners are typically high net worth individuals, their friends generally are too.Determining the amount a plaintiff’s attorney will sue for in a wrongful death claim, is typically an attempt to determine the economic and non-economic worth of that individual’s life to his loved ones.For example, if the deceased passenger was 40 years old and an executive with a salary of $1M per year, the economic value of his/her life might be calculated at around $28,750,000 when considering future earnings and interest.Then non-economic damages are determined including loss of consortium, pain and suffering, & mental anguish.  Last the attorney may seek punitive damages.This all for just one passenger.

In addition, it’s to the plaintiff’s attorneys’ advantage to try and make a case the accident flight was a charter flight since the law holds someone engaged in commercial transportation to a much higher standard of care, where the liability becomes almost absolute.At that point, it may become not a question of if you will pay, but how much.If the owner was being reimbursed for the operating costs of the aircraft or receiving some other form of remuneration and has provided the aircraft with pilots the FAA may view this technically as a commercial operation since you provided airplane and crew “for a charge” [even though you didn’t intend to make a profit in any way].If your policy usage clause is not written properly, this could create a coverage issue.

The point is, letting someone use your aircraft is very different than tossing a friend the keys to your car. The stakes are exponentially higher and it’s important to protect your assets.We don’t mean to imply you should never do it, only that you should at least consider the potential consequences of your generosity before saying yes.Contact your AssuredPartners Aerospace team for additional guidance or information.We are standing by.