You’re a PUNC - Part 1 of 4 Remember this acronym and nail down 85% of insurance coverage questions. 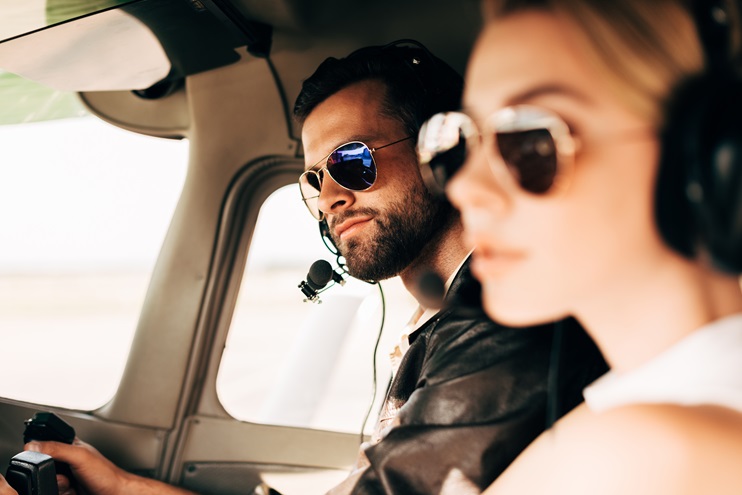 In a pilot’s world, use of acronyms as a type of checklist is commonplace; for example, GUMP / Gas-Undercarriage-Mixture-Prop. At AssuredPartners Aerospace, we also use an acronym as a risk management tool in insurance, much as it is in the cockpit. We coined the acronym PUNC to call attention to the four most important areas of the aviation insurance policy that result in the largest percentage of claim denials:

Perhaps one of the easiest and most common ways to void all coverage under your aircraft insurance policy is to allow a pilot to fly your aircraft without confirming he/she meets the approved pilot clause of the aviation insurance policy.  Contrary to popular belief, insurance companies don’t like to deny claims.   It’s bad PR for them and isn’t conducive to retaining their other valued policyholders.  However, they also set mutually agreed upon terms in the insurance contract such as the Approved Pilots clause that if not followed, leave them no choice but to deny certain claims.

You need to know exactly who can and cannot fly your aircraft, according to the requirements of the insurance policy.  Aviation insurers require higher standards than required by the Federal Aviation Regulations.  The insurance company will state in the policy exactly who is approved to act as pilot-in-command or second-in-command (if required).

Depending on how coverage was structured, many policies have additional requirements listed for the pilots. These are mandatory and must be met to the letter of the law.  Some of the items required by a claims adjuster after a loss are proper documentation the Pilot(s) flying the aircraft in fact completed the training as required, that the training took place in the make and model (Citation CJ2 doesn’t equal a Citation CJ3) aircraft being operated and that he/she actually has logged the amount of time previously reported to the insurance underwriter.

Insurance companies recognize the need for flexibility when it comes to who is allowed to fly your airplane.  The open pilot warranty (if present) is not designed to allow you to let other pilots operate the aircraft on a regular basis. Be very careful when relying on this provision of your policy.

Some aircraft owners mistakenly believe it is okay for a pilot who has not been approved by the insurance company to receive instruction or log time, provided another “insurance-approved” pilot is in the cockpit acting as “PIC.”  PIC as defined by the insurance carrier is “sole manipulator of the controls.”  Therefore, if the pilot physically handling the controls at the time of a loss is not approved as pilot under the policy, there is no coverage.  Prior to using a pilot other than your regular pilot(s), we strongly recommend having that pilot complete the Pilot Form, verifying his/her credentials, and submit the form to your broker.  The broker will then seek the insurance carrier blessing.