Get the app Get the app
Already a member? Please login below for an enhanced experience. Not a member? Join today
Pilot Resources Medical Resources Health Conditions Heart and Circulatory System Pacemaker 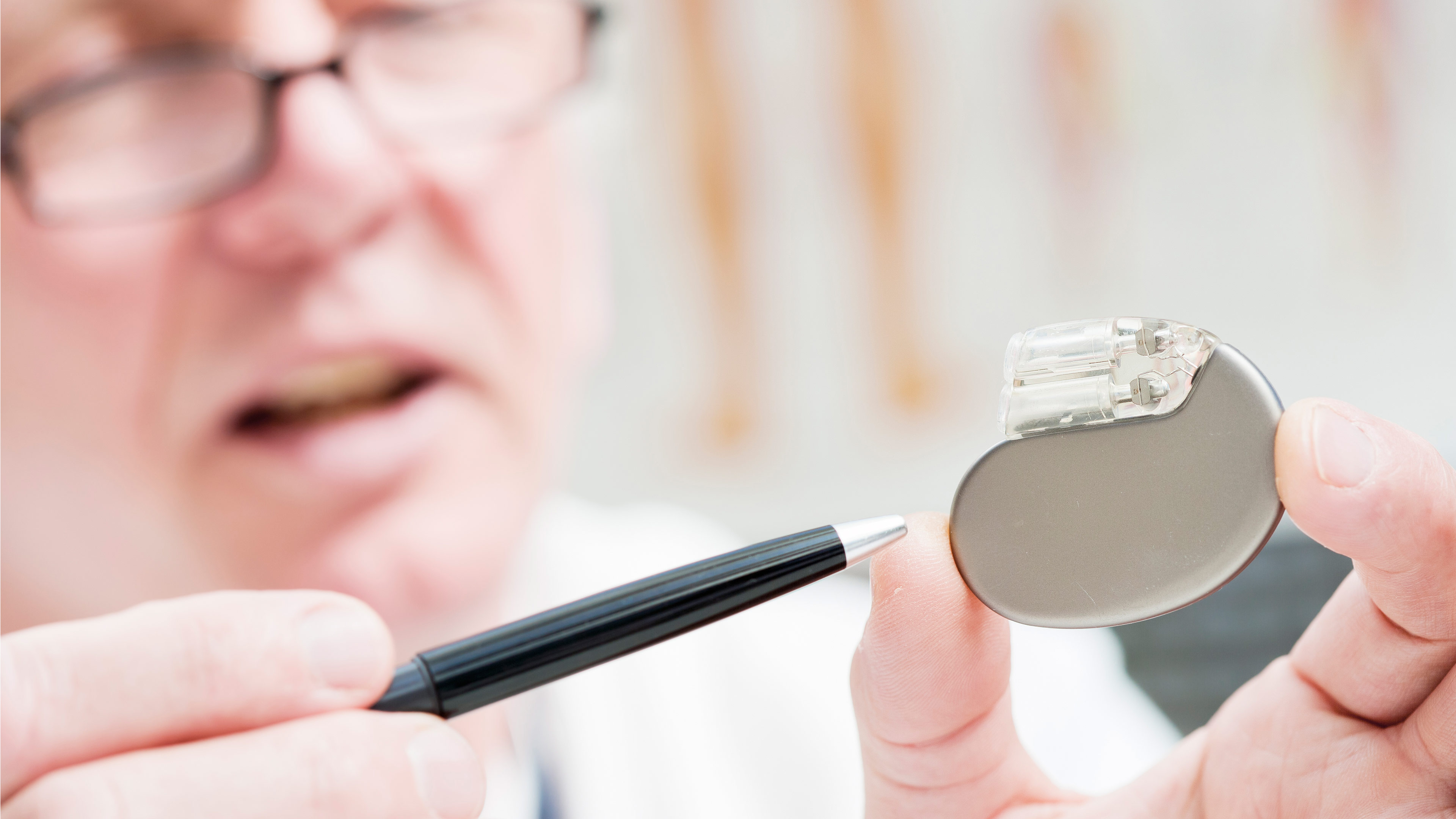 The packet must include:

Important Note: Many pacemaker recipients are now receiving combination pacemaker/internal cardiac defibrillators on the advice or recommendation of their treating physicians. The FAA does not currently allow the use of automatic implanted cardioverter defibrillators (AICDs) for any class of medical certificate.