Get the app Get the app
Already a member? Please login below for an enhanced experience. Not a member? Join today
Pilot Resources Medical Resources Health Conditions Heart and Circulatory System Patent Foramen Ovale 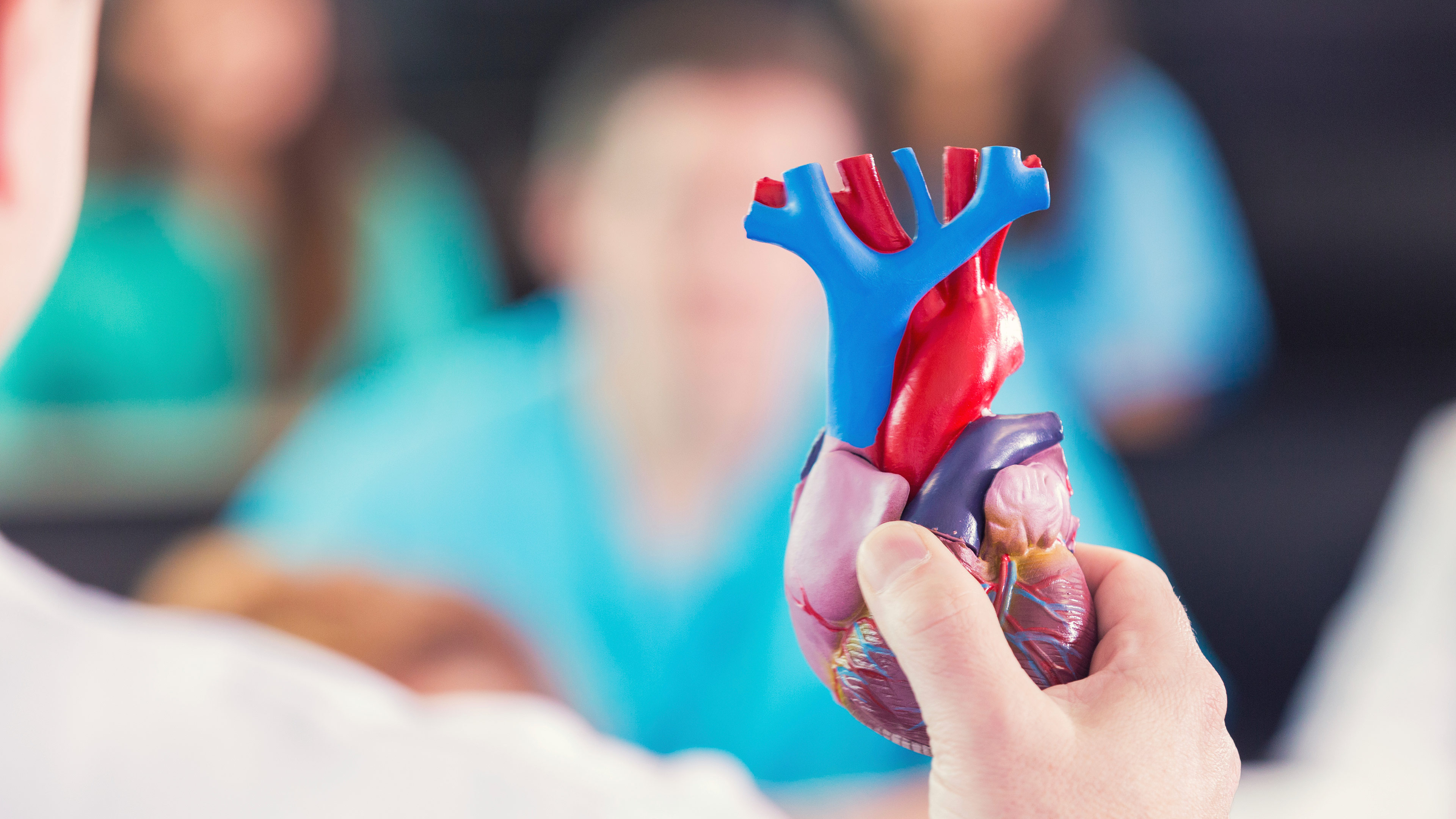 Patent foramen ovale (PFO) is an opening between the upper right and left chambers of the heart, which, in utero, is necessary for the transfer of oxygenated blood via the umbilical cord. The opening closes completely after birth, generally by the age of one year.

During normal blood flow, the blood pumps through the right chambers of the heart, then passes to the lungs where small clots and other debris are filtered out, before the blood is returned to the left chambers of the heart. When patent foramen ovale is present, the blood may pass from right to left chambers without first passing through the protective filter of the lungs. The absence of this filtering can put adults with PFO at risk for transient ischemic attack (TIA) or stroke.

An estimated 10 to 30 percent of adults have patent foramen ovale. For many, there are no symptoms, or they may have an isolated finding that doesn't require treatment. In others, PFO can trigger migraine headaches, in addition to TIA or stroke.

When it becomes necessary to treat patent foramen ovale, your doctor may use conventional drug therapy. If the opening needs to be closed, it may be accomplished with open-heart surgery or via a catheter-inserted device known as Amplatzer PFO Occluder.

A six-month recovery and stabilization period is required after PFO correction, before you can apply for medical recertification. This is FAA policy, and your application cannot be considered until six months have elapsed.

After the recovery period is completed, you will need to gather the following records: