Get the app Get the app
AOPA will be closed July 4th, in observance of the Independence Day holiday. We will reopen at 8:30 am ET on Tuesday, July 5.
News & Media AERO kicks off spring for European pilots 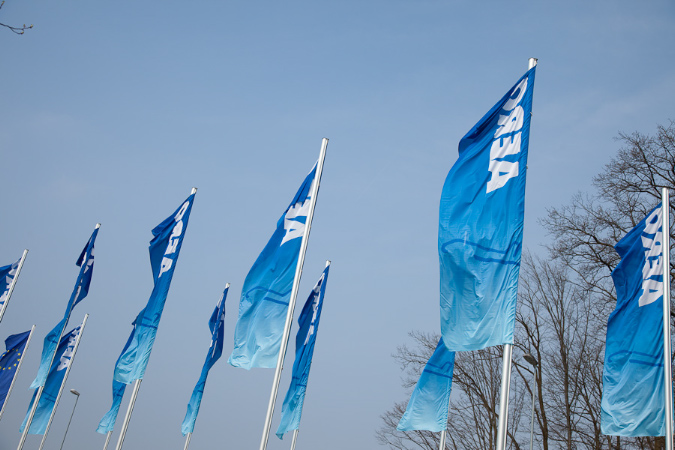 Click the image above to view a slideshow. Every April, the AERO Friedrichshafen exhibit marks a rite of spring for European general aviation pilots. The show, which focuses solely on general aviation, has an international flavor and unique takes on new technologies. This year’s show continues what’s become a tradition of featuring advances in environmentally friendly engine technology, including solar-, hydrogen-, and electrical powerplants.

The International Council of Aircraft Owners and Pilots Associations (IAOPA) has an expanded presence at AERO this year, with half of its 68 member nations represented at the IAOPA booth, and special presentations addressing the mutual concerns of GA operations around the world.

AOPA and IAOPA president Craig Fuller is also present, representing GA interests in several forums, meeting with representatives from the European press, and building consensus among GA organizations in pursuit of common goals.