Get the app Get the app
Already a member? Please login below for an enhanced experience. Not a member? Join today
News & Media Wings of Hope co-founder dies 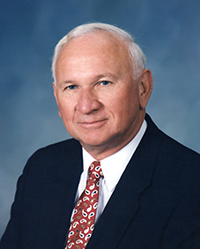 Joseph G. Fabick, co-founder of Wings of Hope, died in his home in Elm Grove, Wis., July 22 at the age of 82. Fabick served as the organization’s president for 27 years. He also founded FABCO Equipment Inc., a Caterpillar dealer for Wisconsin and Upper Michigan.

Fabick, who was a helicopter pilot, and three other businessmen founded the nonprofit Wings of Hope in 1962 after learning about a nurse in Kenya who used an aircraft to fly to different camps in the desert to provide medical care. She needed a new aircraft, and less than two years after the group formed, they delivered a refurbished aircraft to her, according to the organization’s website.

Wings of Hope, based in St. Louis, creates strategies for reducing poverty and delivers resources, typically small general aviation aircraft. It currently serves 153 locations in 43 countries with 2,000 volunteers worldwide and provides a free medical relief and air transport program in the United States. 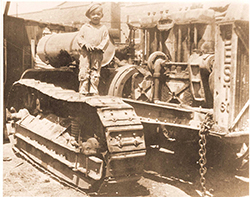 “He wanted to provide the hand up out of poverty and provide whatever resources and teaching that would enable that,” Wings of Hope Executive Director Doug Clements, the organization’s second leader in its 48-year history, wrote to AOPA.

Clements also recalled, “One of Joe’s unique abilities, no doubt developed from the tough years of the 30s and 40s, was to bypass policy and bureaucracy and focus on getting the job done first. One of his sayings is still popular here: ‘Get over the mountain, around the mountain or through the mountain, but get past the damn mountain no matter what.’” 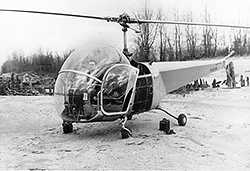 The organization follows four of the foundational principles that Fabick initiated: Don’t give things away, but teach people to solve their problems; don’t become religiously or politically oriented; be mostly volunteer based; don’t accept government funding.

“Joe was not simply a member of the Greatest Generation,” Clements wrote, “he was an icon in humanitarian efforts using aviation.”

AOPA Pilot featured Wings of Hope in the 1992 article, “ Aviation’s Ambassadors,” and the 1998 article “ Wings of Hope.”