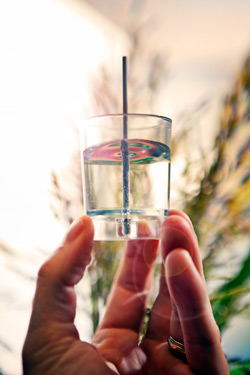 The FAA recommended Swift Enterprises proceed with further testing of its unleaded aviation gasoline this week after endurance tests produced some encouraging results and identified areas for further research.

Researchers at the FAA’s William J. Hughes Technical Center fuels facility tested Swift’s fuel to determine if there were “any initial major engine performance-related findings that would prevent further research into the use of a Swift binary blend of these components.” After 150 hours of testing in a six-cylinder Lycoming engine, the FAA reported that the engine experienced normal levels of engine wear and that combustion, oil, and fuel deposits were light.

Swift met the anti-knock parameters of current avgas specifications in a previous FAA test, one important measure of a fuel. In the most recent research, the blend met many current aviation gasoline specifications for 100LL and had more energy per gallon than leaded avgas, but had slightly reduced energy per pound (because it weighs a pound more per gallon) and did not meet certain other performance parameters. The FAA tested the fuel in a Lycoming IO540-K, 300-horsepower, piston engine. When the engine was warm, it started immediately, but it was difficult to start the engine the mornings after it was left to sit overnight.

The FAA research facility works closely with FAA certification officials, the Coordinating Research Council, ASTM International (which sets industry consensus standards), and the coalition of avgas stakeholders. This testing is an important step in the evaluation of a potential future unleaded avgas, but the FAA was careful to note that it does not approve fuels. Further testing may address how a biomass blend would differ from the petroleum-based blend, how residual lead in engines that have been burning 100LL would affect performance, and more.