Get the app Get the app
AOPA will be closed July 4th, in observance of the Independence Day holiday. We will reopen at 8:30 am ET on Tuesday, July 5.
News & Media Santa&rsquo;s test flight 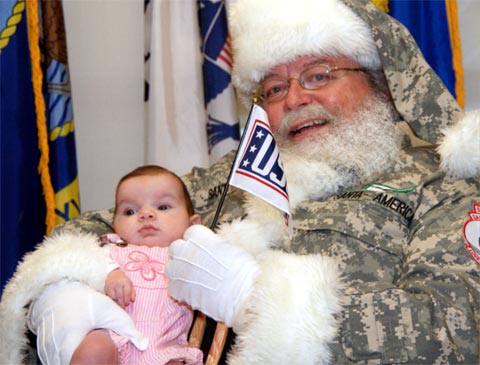 For the past four years U.S. soldiers have celebrated Christmas with a Santa Claus they can identify with—he wears combat fatigues just like they do. “America’s Santa,” in his fur-trimmed camouflage suit, is the star of “Operation Christmas Spirit,” an effort by the Spirit of Liberty Foundation, a group of private aircraft owners and businessmen who want to help wounded warriors remember the joy of Christmas, which starts its fifth tour this weekend. 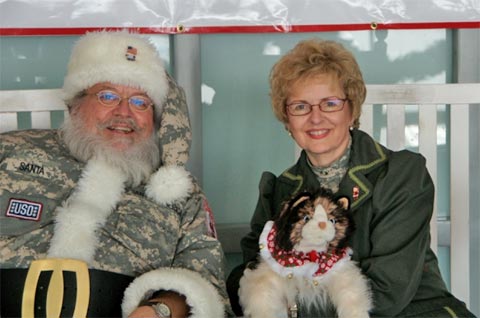 The 2010 Believe in Santa Tour will leave San Diego on Dec. 13 in a Citation II, travel to Brooke Army Medical Center at Fort Sam Houston in Texas and then to AOPA headquarters at Frederick Municipal Airport in Frederick, Md., for a stop at Walter Reed Medical Center and Bethesda Naval Hospital in Bethesda, Md. (about a 45-minute drive from the Frederick airport).

The FAA has authorized the flight to use the call sign “Saint Nick 1.” After the stop in Maryland, the tour then flies to New York City and on to Camp Speicher, Command Headquarters outside of Baghdad.

America’s Santa will deliver personalized Christmas cards from governors and senators from across the United States to the men and women from their respective states. Follow the flight on Facebook.