Get the app Get the app
Already a member? Please login below for an enhanced experience. Not a member? Join today
News & Media Gulfstream G200 sets records 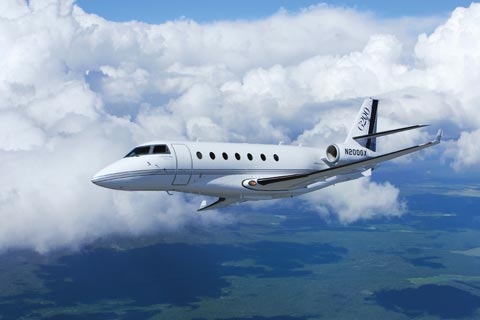 Piloting the G200 were international demonstration captains Erik Kauber and Nicholas Rose. On board the aircraft were flight attendant Jeanette Brewer and four passengers.

The same day, the same flight crew and passengers boarded the G200 for a flight of 1,827 nautical miles from Keflavik to Vnukovo, near Moscow. The aircraft left Iceland traveling eastbound at Mach 0.80, arriving 4 hours, 16 minutes later in Vnukovo.

The National Aeronautic Association confirmed the flights as U.S. records and forwarded the figures to the Fédération Aéronautique Internationale in Switzerland for approval as world records.