Get the app Get the app
Already a member? Please login below for an enhanced experience. Not a member? Join today
News & Media Technique / The Basic Turn 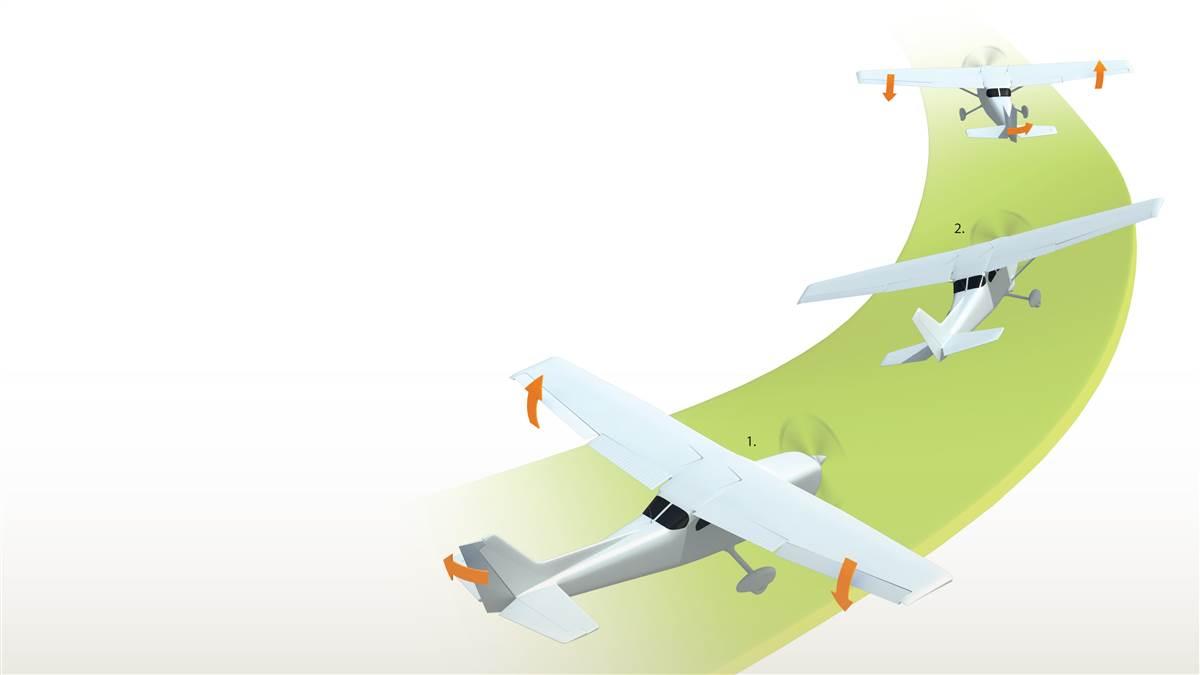 Do you know how to turn an airplane? Almost every pilot would answer with a resounding “yes.” Unfortunately, as many as 30 percent of those answering, maybe more, will be telling an untruth, without realizing it: their actual execution of aviation’s simplest maneuver shows that they may think they know how to make a turn—but they really don’t. The turn can be pictured in three sections or components. The single most important aspect of all of this is that each of the elements of the turn should have very distinct borders. The roll-in, the stable turn, and the roll-out should have very clear beginnings and endings, with no control movements before or after that blur the boundaries. 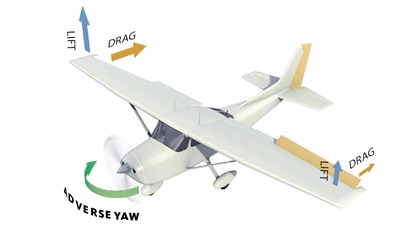 Adverse yaw is caused by imbalanced drag between the wings. When the outboard aileron is deflected down, lift on the outboard wing increases and lift on the inboard wing decreases. This causes the airplane to roll. However, as a downward-deflected aileron is increasing the airfoil’s lift, it is also increasing the drag. Nothing in aviation is free and the price for higher lift is always higher drag.

So, why is the rudder required? When the aileron is deflected down and lift and drag are increasing, the rudder must be used in the direction of the turn to overcome the outboard wing’s increased drag and keep that drag from holding the wing back. With no rudder input, the nose will yaw outboard while rolling into the turn. The ball indicates this yaw by sliding to the inside of the turn. 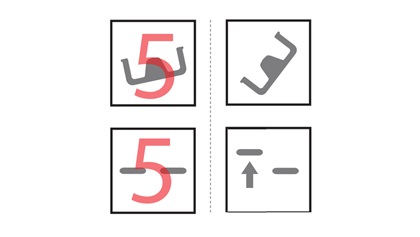 Do not slowly begin putting aileron in ahead of the turn (“leading with the aileron”), a common habit. Wait until you’re ready to bank before deflecting the ailerons. Otherwise the airplane yaws slightly sideways. The control movements should be very clean and smooth. The rudder and aileron should go in at the same time and be held until the desired bank angle is reached. 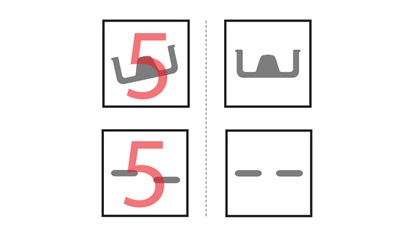 Once the bank angle is established, aileron and rudder both go to neutral. There is a tendency for many to drag a little outside aileron, which yaws the airplane. Or to hold just a little rudder in the direction of the turn. Or both. 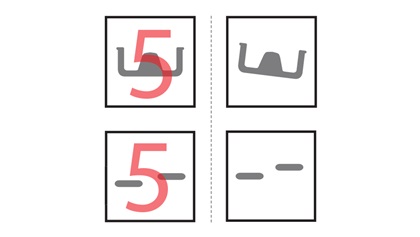 It’s common to see the aileron start to sneak in and begin the roll-out well ahead of the time it is needed, again causing the ball to slide out of place. Don’t “lead” with the aileron. Recovery rudder and aileron should go in exactly together.

Budd Davisson is an aviation writer/photographer and magazine editor. A CFI since 1967, he teaches about 30 hours a month in his Pitts S–2A.
Go to Budd Davisson's Profile
Topics: Technique, Takeoffs and Landings, Aerobatics