Get the app Get the app
AOPA will be closed July 4th, in observance of the Independence Day holiday. We will reopen at 8:30 am ET on Tuesday, July 5.
News & Media Innovative GA concepts earn award nominations

Two pioneering general aviation aircraft designs, and two advances at the other end of the aircraft spectrum, have been nominated for the National Aeronautic Association’s 2011 Robert J. Collier Trophy.

The award nominees include the human-powered Gamera helicopter, Pipistrel’s electric-powered Taurus G4 aircraft, the C-5M Super Galaxy, and the Boeing 787 Dreamliner, the NAA said in a news release.

The 2011 Collier Trophy will be presented at the annual Collier Dinner on May 10 in Arlington, Va. The winner of the 2010 Collier Trophy was the Sikorsky Aircraft Corp. X2 Technology demonstration team.

The trophy has been awarded annually since 1911 “for the greatest achievement in aeronautics or astronautics in America, with respect to improving the performance, efficiency, and safety of air or space vehicles, the value of which has been thoroughly demonstrated by actual use during the preceding year,” the NAA said. 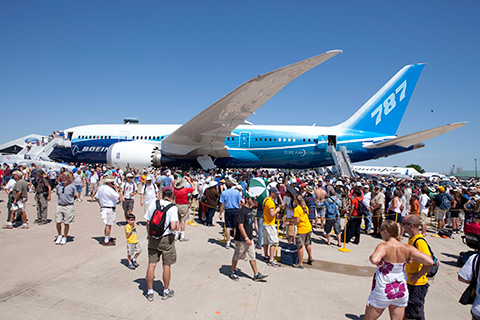