Get the app Get the app
Already a member? Please login below for an enhanced experience. Not a member? Join today
News & Media Suppliers chosen for speedy Sikorsky Raider 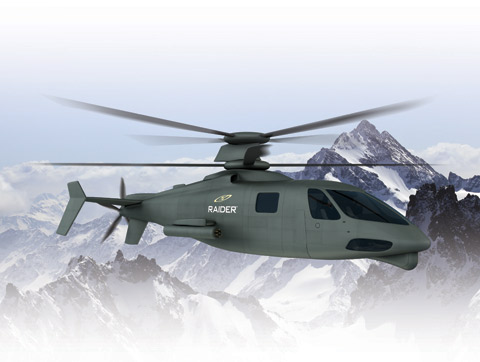 Sikorsky has invited 35 companies to help it build two scout-attack helicopters for evaluation by the Pentagon. The helicopter, called the Raider, will cruise at 220 knots and have a dash speed of 240 kt. The prototype X2 has already surpassed those speeds.

The aircraft uses twin rotors turning in opposite directions to eliminate the need for a tail rotor, and a pusher prop on the tail. The real key to success is a computer system that aids the pilot in controlling the helicopter. At its top speed, the present-day onboard computer was saturated with data at the helicopter’s top speeds, but it was prototype software that has already been refined. Saturation just means the pilot has to aid the computer, instead of vice-versa.

Those on the program believe the X2 could have pushed well past the 250-kt limit set as a goal by Sikorsky management. Achievable speeds were estimated to be 270 to 290 kt, even with the prototype stabilization software aboard. Doing so would have put the world helicopter speed record away for decades. As it stands, a high-speed helicopter in Europe is close on the heels of the Sikorsky model.

Suppliers for the two prototypes are spread across 20 states. The aircraft will fly in 2014. The two rotorcraft are funded 75 percent by Sikorsky and 25 percent by the just-announced partners. 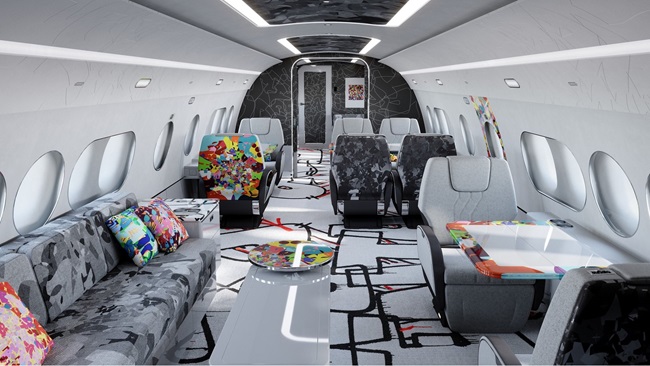