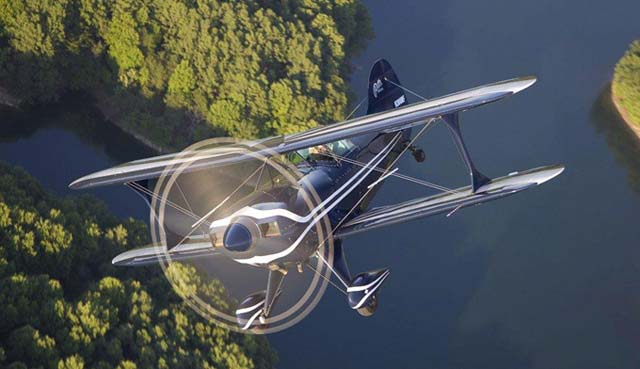 Aviat Aircraft is putting the legendary Pitts Special S-1S back into production—at least for a limited time—with the first new deliveries scheduled for early 2013.

“We’re going to test the waters and see what demand is like,” said Bill Finagin, a veteran Pitts pilot and dealer based in Annapolis, Maryland. “We’re going to offer five new airplanes at $138,000 each and the price goes up after that.”

The iconic, single-seat biplanes were built both as Experimental kits and FAA-certified models in the 1970s, and factory production stopped in the late 1970s. The new airplanes will have fuel-injected, 180-horsepower, Lycoming IO-360 engines and fixed-pitch props. 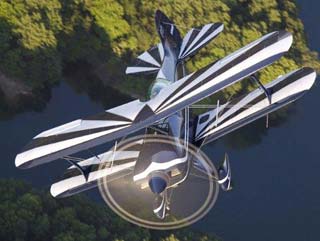 Aviat Aircraft of Afton, Wyoming, recovers and virtually remanufactures existing Pitts biplanes, and it currently builds two-seat S-2C models on demand. But the vast majority of its production is geared toward its popular Husky line of backcountry aircraft. This will be the first time in decades the company has made entirely new single-seat S-1Ss.

Finagin announced the new production on an aerobatic e-mail list on Monday, and reaction was split between those who doubt the new airplanes will sell given the current glut of existing aerobatic airplanes on the used market, and those who cheer their return.

“The craftsmanship that goes into these airplanes is superb,” Finagin said. “Most pilots today have never seen a brand new Pitts S-1S. When they do, they’ll recognize what a historic opportunity this is.”