Get the app Get the app
Already a member? Please login below for an enhanced experience. Not a member? Join today
News & Media Flight Design adds new training centers 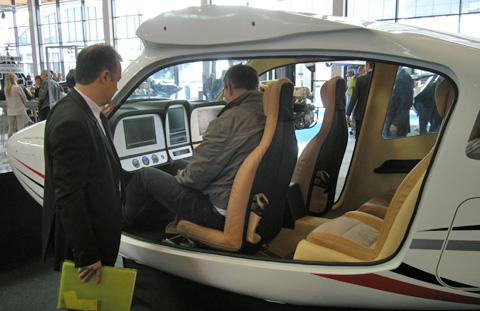 The new centers are North Coast Air in Santa Rosa, Calif., Southwestern Aviation in Benson, Ariz., and the Hampton Airfield in North Hampton, N.H. The three new locations bring the total number of pilot centers to 31.

Each Flight Design Pilot Center offers a Flight Design aircraft for instruction toward a light sport or private pilot certificate. The curriculum was designed especially for Flight Design by Gleim Publications.

According to www.bydanjohnson.com, Flight Design remains the LSA industry leader in terms of aircraft on the FAA registry, with more than 15 percent of the market, as of the end of last year. Although primarily an LSA manufacturer, Flight Design is working on a four-place certificated airplane called the C4.