Get the app Get the app
Already a member? Please login below for an enhanced experience. Not a member? Join today
News & Media Seaplane Pilots Association announces scholarships 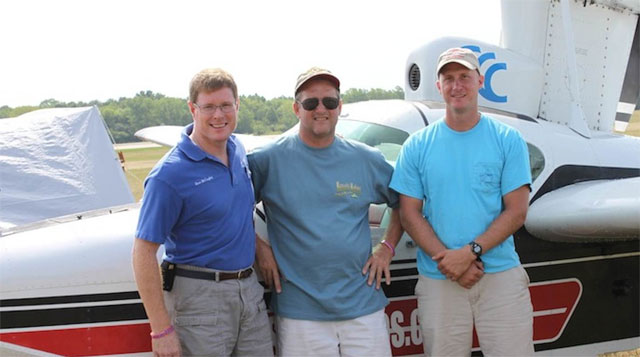 Who doesn’t dream of having a seaplane rating on his or her pilot certificate? Now the Seaplane Pilots Association is hoping to make your dreams a reality with its flight training scholarship program.

The first three scholarships were awarded at this year’s EAA AirVenture in Oshkosh, Wis. They will pay for the cost of a seaplane add-on rating to a private pilot certificate. First winner Paul O’Neal is from Tulsa Community College, and will train in a Lake Amphibian. O’Neal won the Tyler Orsow-Chuck Kimes Forever Flying Scholarship. Orsow and Kimes were active seaplane pilots.

Winners Lindsay Locke of Redway, Calif., and Jake Lenz of Neillsville, Wis., were selected at the show. The scholarships were presented at SPA’s annual Corn Roast on Thursday.

SPA Director Steve McCaughey said he hopes to offer a minimum of 12 scholarships a year at events scattered around the country, including AirVenture, Sun ‘n Fun, and seaplane-specific events. McCaughey’s vision for the scholarship program is to grab people early in their flying careers to show them the benefits of stick-and-rudder flying. To that end, applicants must be between 17 and 35, a private pilot, and an SPA member.