Husky out of hiding 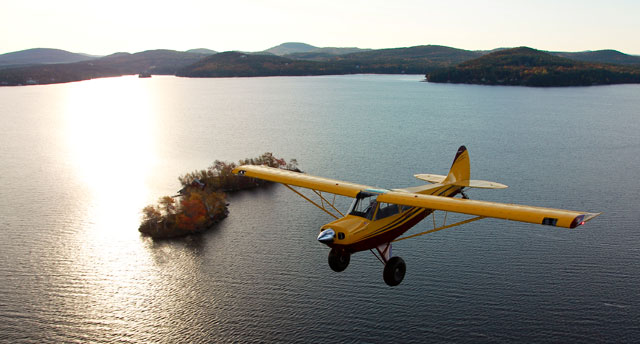 The AOPA Tougher Than a Tornado Sweepstakes Husky will emerge from its undisclosed location for AOPA Aviation Summit in Palm Springs, Calif., where AOPA will reveal the new owner of the rugged taildragger.

In hiding since early August, the Aviat A–1C will take its place in the Parade of Planes Oct. 10 and be in the aircraft display during Summit, which runs Oct. 11 through 13. Take another look at the airplane that might soon be yours: The winner of the airplane will be announced during the show.

The Tougher than a Tornado Husky came to be AOPA’s sweepstakes airplane after surviving a brush with a tornado at Sun ‘n Fun in 2011, earning its moniker by emerging from the encounter relatively unscathed. With a few minor repairs the taildragger was good as new, and it’s been a whirlwind year for the Tornado Husky: The airplane faced off against powerful post-Irene winds, helped a widow and stepson pay tribute to a consummate New Yorker over the Hudson River, ignited a wounded Marine’s passion for flight, and vaulted over the Rockies in a trip that tested its backcountry bonafides.

The Husky waits somewhere in California to be awarded to its new owner. Will it be you?

Mystery airplane to be unveiled

Pilots can start dreaming about taking another AOPA sweepstakes aircraft home. The next sweepstakes airplane will take its place alongside the Husky in the aircraft display. Will this mystery airplane have a tailwheel or tricycle gear? One engine or two? Fixed or retractable gear? Attendees will get the first look at Summit. Until then, our lips are sealed.