Get the app Get the app
Get the latest news on coronavirus impacts on general aviation, including what AOPA is doing to protect GA, event cancellations, advice for pilots to protect themselves, and more. Read More
Already a member? Please login below for an enhanced experience. Not a member? Join today
News & Media Technique - Emergency approach and landing 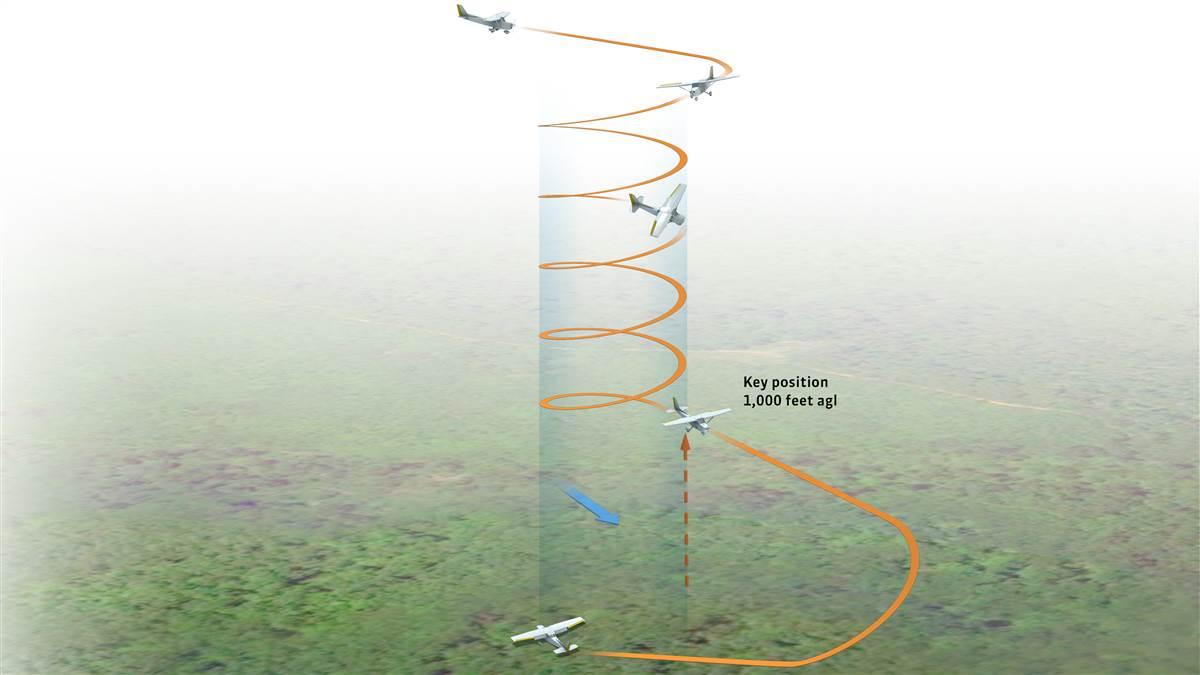 Whether by your own doing or because of an unforeseen mechanical problem, there may be a time when you need to get the airplane on the ground without power. Assuming you’re at altitude and in a place where there is some flat terrain, a safe landing is usually possible. The key to success in this maneuver is to aviate, navigate, and then communicate. 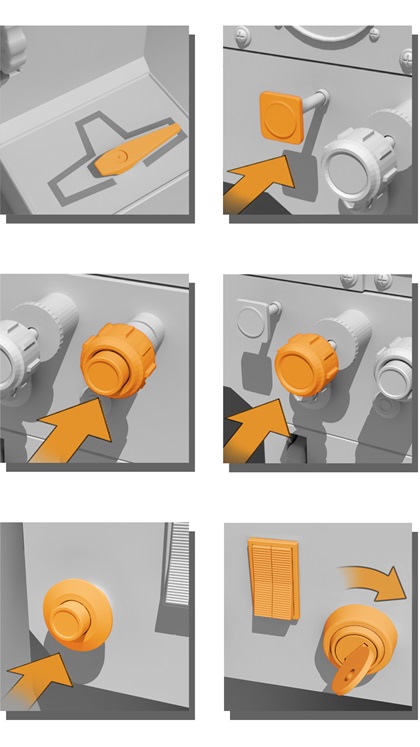 2. Select a landing site and turn toward it. Airports are obviously the best landing sites, but it often makes more sense to land in a field than an airport you aren’t 100-percent positive you will make. Plan to land into the wind, if possible. Once you’ve selected the site, turn toward it.

3. Try to restart the engine. Every airplane is different, but it’s often best to work in a flow pattern from the bottom of the center panel, then up and to the left. Make sure to include:

4. Confirm. Assuming you have sufficient altitude, confirm you’ve completed all the restart items on the checklist.

5. Communicate. If you’re on a frequency with an air traffic controller, make a Mayday call there. If not, announce on 121.5. Tune the transponder to 7700.

6. Perform a landing. Once you have the field made, lower flaps as necessary, open the doors, and then turn the fuel, master, and mags off. Land main wheels first, at as slow an airspeed as possible.

Set up for landing

Increase the chance of success with an off-airport landing by keeping things as normal as possible. To do this, plan to arrive abeam the touchdown point on a downwind leg at around 1,000 feet above the ground, just as you would on a normal approach. This is often called the key position. From there, execute a normal power-off approach and landing.

Ideally, to set up properly for the key position you would arrive over the landing site and spiral down to the proper position. This ensures you will make the field and not have to stretch the glide.

Engine failure can occur shortly after takeoff. If you do not have at least 1,000 feet of altitude, don't attempt to turn back to the airport­­­­­­—t­­ry to land straight ahead. 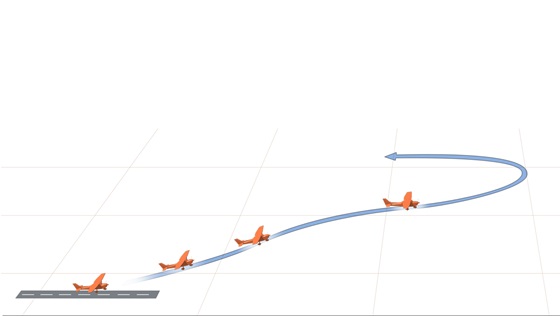 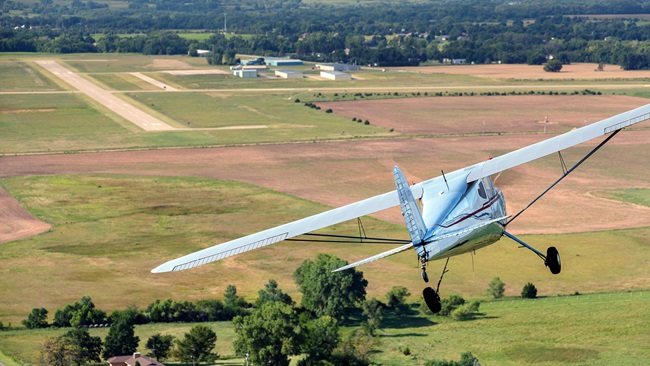