Get the app Get the app
AOPA will be closing at 2:30pm ET Wednesday, November 23rd, and will remain closed Thursday and Friday in observance of the Thanksgiving holiday. We will reopen Monday November 28th at 8:30am ET.
AOPA Members DO more LEARN more SAVE more - Get MORE out of being a pilot - CLICK HERE
News & Media Airshow performer killed in pre-show crash

Robert Odegaard, an airshow performer and aircraft restorer, was killed Sept. 7 when his Super Corsair crashed during a practice routine at Barnes County Municipal Airport in advance of the Valley City airshow in North Dakota. The show, scheduled for Sept. 8, was canceled.

Odegaard had a passion for aviation from the time he was a toddler but was told he could never become a pilot because of his poor eyesight. He never gave up on his love of aviation and became an airframe and powerplant mechanic with inspection authorization and got his pilot certificate with a vision waiver. According to FAA records, Odegaard held an airline transport certificate; commercial privileges for single-engine land and sea operations, helicopters, and gliders; instructor certificate for single- and multiengine airplane and instrument airplane, and authorized aircraft instructor certificate. He also had numerous type ratings.

Odegaard had rebuilt numerous aircraft, including a Super Corsair, a project detailed in the April 2008 issue of AOPA Pilot. 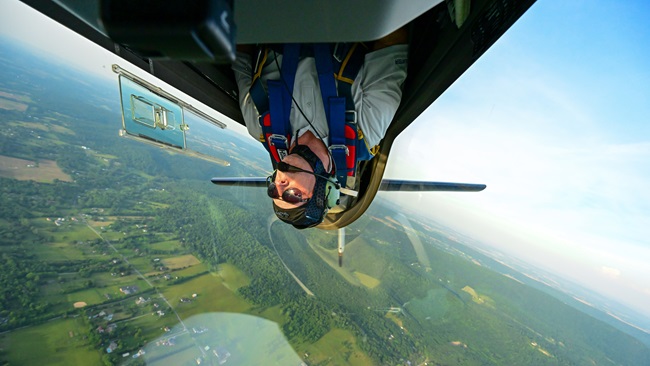 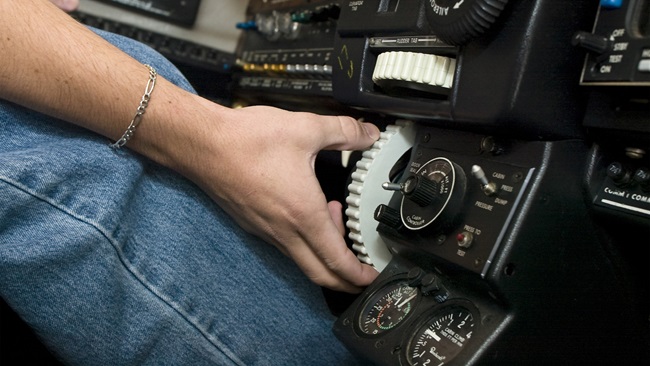