Get the app Get the app
AOPA will be closed on Monday, January 2020, in observance of Martin Luther King Jr. Day.
Already a member? Please login below for an enhanced experience. Not a member? Join today
News & Videos Vulcanair drops in at Sun &rsquo;n Fun 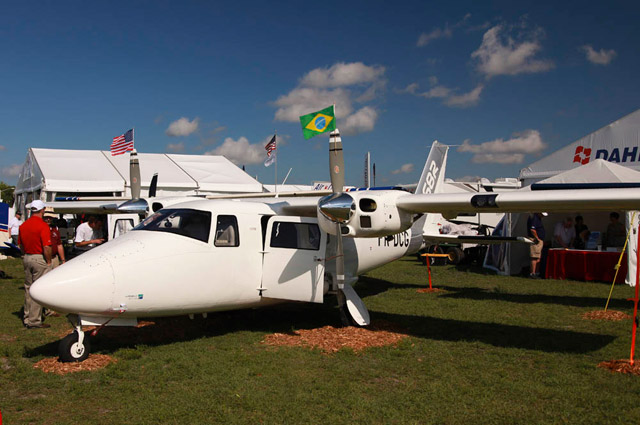 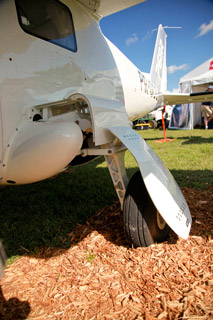 Sun ’n Fun International Fly-In & Expo attendees got a glimpse of an updated Vulcanair twin model as it was en route from the company factory in Italy to its new owner in Brazil. The retractable gear P68R now carries a Garmin G950 panel and numerous interior and other enhancements. Earlier models included Sagem avionics.

While most Vulcanairs have fixed landing gear, the VR P68R with its retractable gear boosts cruise speeds by some 15 knots to about 170 KTAS. The six-seat utility airplane is frequently used for flight training and for special missions given its 177 gallons of fuel, giving it some 10 hours of endurance with the two 200-hp Lycoming IO-360 engines throttled back. In addition to the four-seat aft cabin, which can be arranged with forward facing or club configuration, the fuselage includes a large baggage compartment behind the cabin.

While the latest model was on its way to Brazil, U.S. dealer Orlando Sanford Aircraft Sales expects a demonstrator to be in the United States soon. List price is $965,000. 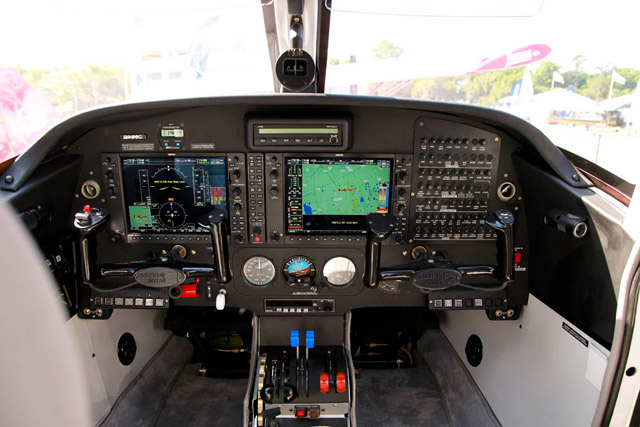 Editor in Chief
AOPA Editor in Chief Tom Haines joined AOPA in 1988. He owns and flies a Beechcraft A36 Bonanza. Since soloing at 16 and earning a private pilot certificate at 17, he has flown more than 100 models of general aviation airplanes.
Go to Thomas B Haines's Profile
Topics: Sun n Fun, Events 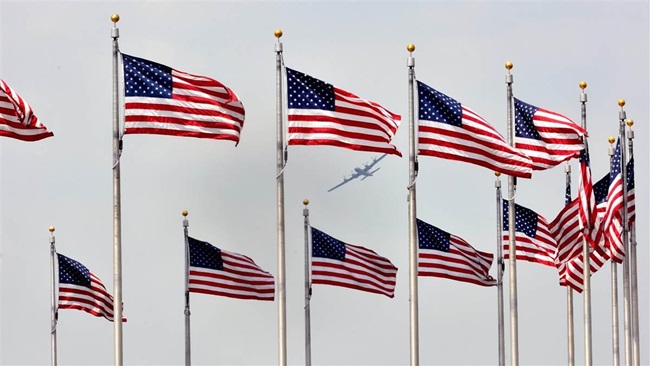 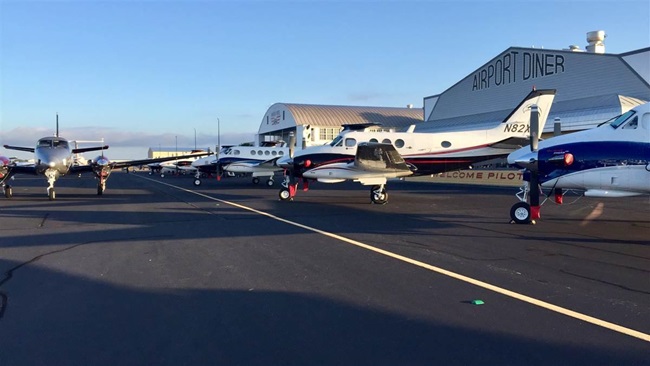 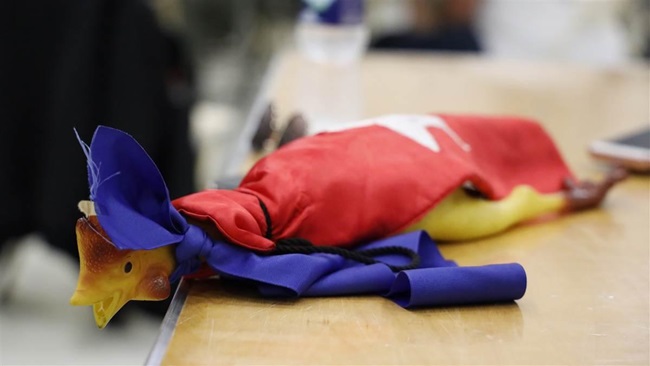 A hard day to be a chicken