Get the app Get the app
Already a member? Please login below for an enhanced experience. Not a member? Join today
News & Media Quick Look: Falcon 900s 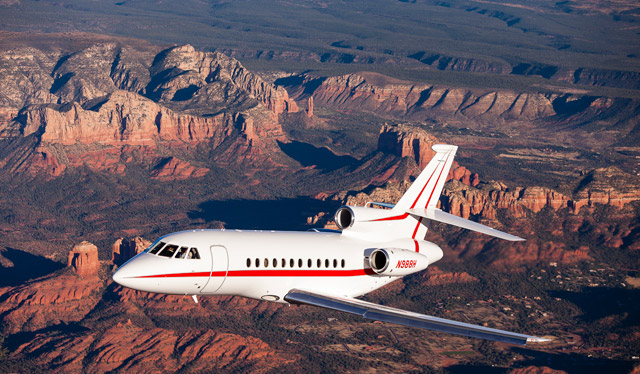 The Dassault Falcon 900 is a three-engine, long-range business jet developed in the mid-1980s to compete against the Canadair Challenger 601 and Gulfstream III. Powered by three Honeywell TFE731-5AR-1C turbofans rated at 4,500 pounds of thrust each, it first flew in September 1984 and was certificated in March 1986. Initial deliveries of the trijet, which offered a 3,800-nautical-mile range, were in December 1986.

The Falcon 900 is known for its excellent handling characteristics and fuel efficiency, as well as its ability to operate from shorter runways than other big-cabin jets. Dassault also has touted the aircraft’s three-engine design as offering increased safety margins for overwater flying. In 1991 the manufacturer developed the Falcon 900B, which was outfitted with 4,750-pound-thrust TFE731-5BR-1C engines and offered an increase in range to 4,000 nautical miles. Almost all earlier Falcon 900s were upgraded with -5BR engines. In 1995, Dassault introduced the Falcon 900EX equipped with 5,000-pound-thrust TFE731-60 turbofans. The EX offered increased fuel capacity and efficiency, higher operating weights, Honeywell Primus 2000 avionics, and an increase in range to 4,500 nautical miles. The 900EX was certified in mid-1996. Despite the introduction of the 900EX, the less-expensive, shorter-range Falcon 900B remained in production until it was superseded by the 900C, which had a higher gross weight and Primus 2000 avionics. The 900C was certificated in 1999.

The Falcon 900 cockpit had a major upgrade with the introduction of the EASy system in 2003. Based on Honeywell’s Primus Epic integrated avionics architecture, the package offered a point-and-click graphic avionics interface. The Falcon 900 EASy flight deck was first certificated on an EX.

The 900C was in production until it was replaced by the 900DX, certificated in 2005. The DX, which has a range of 4,100 nautical miles, incorporated the same engines, cockpit, and cabin equipment as the 900EX EASy, but had a redesigned fuel system.

The next improvement was the Falcon 900LX, certificated in 2010, which boasts a range of 4,750 nautical miles, thanks to winglets designed by Aviation Partners, Inc. The winglets are now approved for retrofit on earlier Falcon 900s.

In 2011, Dassault introduced the EASy II cockpit, which includes Honeywell’s SmartView synthetic vision system and other improvements enabling the aircraft to operate in the next-generation ATC environment. More than one-third of the EASy-equipped Falcon 900 fleet has been retrofitted with EASy II. The 500th Falcon 900, an LX, is scheduled for delivery during the summer of 2013. 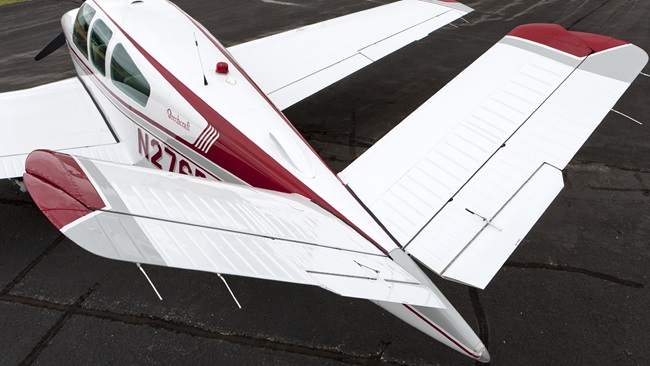