Get the app Get the app
Already a member? Please login below for an enhanced experience. Not a member? Join today
We will be performing maintenance on our systems Sunday, 5/22/2021, beginning at 12:00 A.M. ET and ending at 6:00 A.M. ET. During this time, you may experience intermittent service outages. We appreciate your patience.
News & Media Hondajet engine certified, ending delays 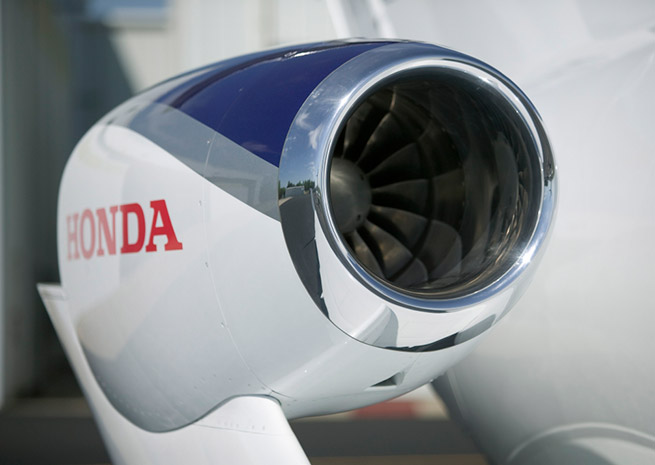 The FAA has certified the airworthiness of the HF120 turbofan engine that will power the Hondajet, setting the stage for the engine’s production, said GE Honda Aero Engines in a news release.

In announcing on Dec. 13 that engine certification obstacles have been overcome, the company confirmed the expectations it stated in October, arriving at "a perfect way to end 2013," said GE Honda Aero Engines CEO Terence Sharp.

The milestone "is just the beginning for our team, which has worked tirelessly to demonstrate the technologies in our engine," he said. "We have been ramping up the supply chain and production processes to prepare for a successful entry into service."

Assembly, in progress at a GE facility in Lynn, Mass., will be relocated to the Honda Aero Inc. facility in Burlington, N.C., next year.