Get the app Get the app
Already a member? Please login below for an enhanced experience. Not a member? Join today
News & Media Milestones: The PT6 at 50

A half-century of turboprop power 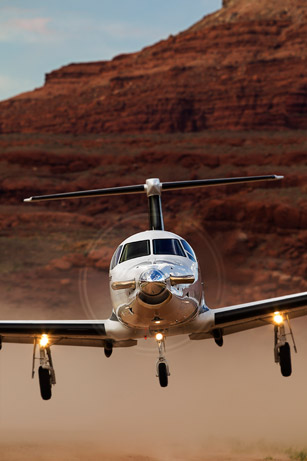 Fifty years ago this month, Pratt & Whitney Canada (P&WC) developed the first production units of its legendary PT6 series of turboprop engines. Today, more than 40,000 PT6s of many versions are in service, with no end in sight for this extremely popular powerplant.

It all began in 1957, when P&WC formed a team of Canadian and British engineers to come up with engine designs aimed at bringing propulsion out of the post-World-War II evolutionary track, replacing large radial and other piston engines, and inspiring new aircraft designs. First was a small turbojet engine, then a 450-shaft-horsepower engine capable of scaling up to 500 shaft horsepower. Detailed design on what was called the PT6A-6 (because it was the sixth engine development) started in January 1959.

The goal was reliability; long maintenance intervals; low noise; high power; compact size; safety; and utility. This explains some of the main reasons for the PT6A’s then-revolutionary design. The free-turbine design, for example, which uses separate power turbine and gas generator shafts, was developed in order to minimize engine-out drag while preserving fast response to power changes and enabling easier starts in extreme cold. The free-turbine design also permits on-wing maintenance and easy access to the PT6A hot section.

Another PT6A signature is the engine’s reverse-flow inlet technology. Air enters from the rear of the engine, then moves forward into the combustor section. “This enables the use of our engines around the world,” said Denis Parisien, Pratt & Whitney’s vice president of General Aviation Products. “The reverse flow means that operations on unimproved fields can be conducted without the risk of foreign object damage.”

“The air flowing into the combustor is protected by ductwork,” adds Nick Kanellias, Pratt & Whitney’s general manager of General Aviation Marketing and Sales. “Foreign objects fall out of the airstream when they encounter inertial separators, which allow particulates to be rerouted away from air entering the core of the engine.”

Today, more than 130 different airplanes have been powered by PT6As of various designations. “The interesting thing is that we’ve used the same engine diameter throughout the engine’s history, Parisien said. “But compared to 1963, when the first King Airs used the engine, today’s PT6s have four times more power, 50-percent greater power-to-weight ratios, and 20-percent less fuel consumption.”

This past August, Pratt & Whitney celebrated a significant milestone. The Beechcraft Corporation made firm orders for more than 35 PT6As for its new King Air 350i models, with options to buy another 70. Parisien says this represents the largest order of turboprop engines in history.

But the company isn’t resting on its laurels. “We intend to explore a new medium- to large-power PT6A in the future, one using FADEC [full authority digital engine control],” Parisien said. 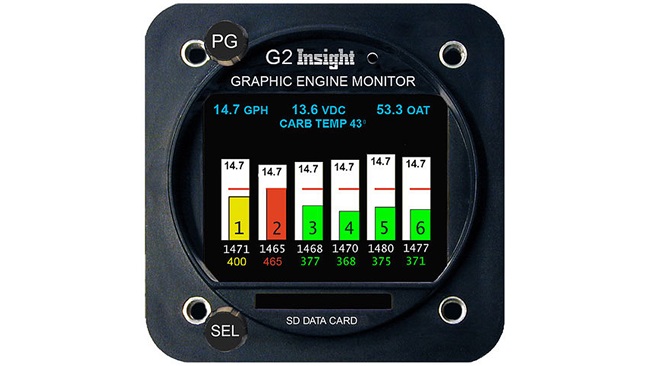