Get the app Get the app
We will be performing maintenance on our systems Sunday, 8/21, beginning at 12:00 A.M. ET and ending at 6:00 A.M. ET. During this time, you may experience intermittent service outages. We appreciate your patience.
News & Media Pilots: James Lipton

Inside this television host is a pilot 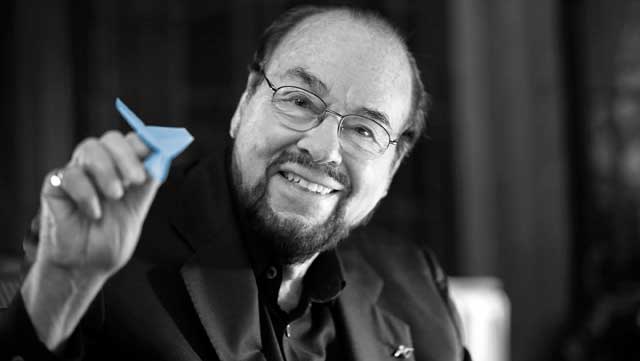 On an evening in 2001, actor Robin Williams was James Lipton’s guest on cable television’s Inside the Actors Studio. Twenty-five minutes after the cameras started taping before the live studio audience—and before host, writer, creator, and producer Lipton managed his third question—the manic Williams checked out Lipton’s lapel pin and said, “I have to fix this. Hold on.” He turned the pin on its back.

“No, that’s the way it’s supposed to be,” Lipton said, spinning it back.

“You want the eagle upside down?” Williams said.

“Aircraft Owners and Pilots Association. The wings slope down.”

Since 1994 the dignified Lipton has interviewed accomplished, famous, and award-winning (and manic) actors and directors before an audiences of college students on the genteel Inside the Actors Studio. But aviation’s been his passion since childhood. “I always wanted to fly,” he says, but unable to afford lessons he joined the military and qualified as an aviation candidate. When peace broke out—like any performer Lipton doesn’t want to reveal his age, but we’re guessing it was sometime after World War II—pilots were suddenly required to sign on for four years. “I didn’t want to spend the next four years doing that,” he says, so he mustered out and moved to New York to study law. Being in law school he couldn’t afford not to work, so to pay for law school he worked as an actor.

He studied the craft for nearly a decade, establishing himself as an actor, voice-over artist, screenwriter, producer, director, and academic. Oh, also an author and a poet. And years after leaving military flight school, Lipton signed up as a student at East Hampton Airport, training primarily in a Cessna 152 and 172. Although he’s been a pilot since 1980, he usually keeps it under wraps during the show—except his tiny AOPA lapel pin, which he always wears.

Unless, of course, another actor-pilot comes on Inside the Actors Studio.

“We get anyone on the show who’s a pilot, we bore people with it,” he says. “Angelina Jolie, Harrison Ford, Tom Cruise, John Travolta—once I get them up on the stage we just forget about the audience and talk about airplanes.”