Get the app Get the app
Already a member? Please login below for an enhanced experience. Not a member? Join today
News & Videos Pilots help open children’s home in Bahamas 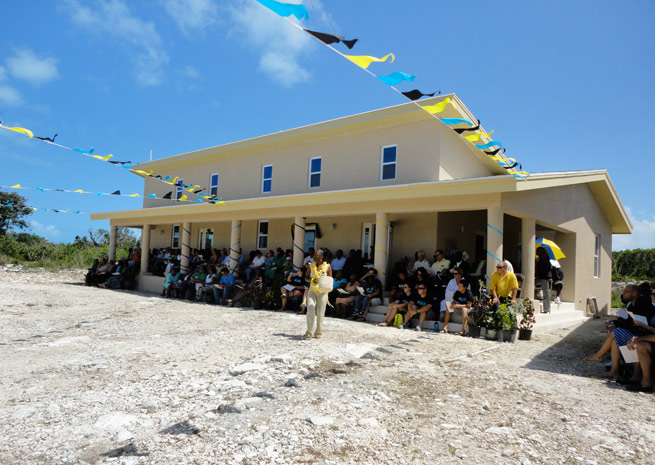 Abused or neglected children on Current Island, Eleuthera, in the Bahamas now have a safe place to go—Zion Children’s Home. Two new houses, dedicated June 23, can accommodate eight boys and eight girls, along with a house parent in each.

Women on Current Island envisioned the project, and over two-and-a-half years, pilots through Bahamas Habitat, along with Bahamas Methodist Habitat, the Bahamas Conference of the Methodist Church, locals, and other volunteers, played a large role in helping to bring it to fruition.

“These people are superheros,” Bahamas Prime Minister Rt. Hon. Perry Christie, who spoke at the ceremony, said of the Current Island women who started the project. “I’ve come where few people live, yet they demonstrate that living in the city doesn’t give you any special vision … to do good.”

Bahamas Habitat President Stephen Merritt, who has been involved in the project from start to finish, said volunteers flew about 25 aircraft loads of supplies to the islands during the past two-and-a-half years. While using general aviation aircraft to transport materials to the islands offers a direct route, the supplies still couldn’t be flown directly to the worksite. There’s no airport on Current Island. Pilots flew into North Eleuthera to clear customs, and helped load supplies on trucks, transfer the load onto a boat to go to Current Island, and then load the material back onto a truck to go to the site of the homes. Bahamas Habitat’s volunteer pilots also have taken work groups during their Fly-In and Help-Out missions. A private contractor donated the services to build the houses, Merritt said. Thanks to donations from the aviation community, Bahamas Habitat has already donated $100,000 to help get the project to where it is today.

“It’s just amazing that we were able to get it done,” Merritt said, noting that a large number of people beyond the volunteer pilot group were involved in making the vision a success.

Next week, a group will be hosting a Vacation Bible School on the island, and the rooms are ready for children. However, operational costs for the homes still needs to be raised before children can move in. Bahamas Habitat is working to raise funds to help kick start the operating expenses. The Father’s Table Foundation has offered a $50,000 matching grant to Bahamas Habitat to help with the initial operational expenses for Zion Children’s Home. So far, the pilot group has raised $24,800 toward that match, part of it through its social media fundraising site.

Bahamas Habitat was thrust into the spotlight in 2010 for their relief flights to Haiti in the wake of a devastating earthquake and again in 2011 after Hurricane Irene battered the Bahamas Islands. Much of the volunteer group’s work involves responding to immediate needs after a disaster, but pilots also make regular flights to the islands to deliver supplies, and help sister organization Bahamas Methodist Habitat with work parties and other projects. However, the group rarely gets to be involved in a project from start to finish, Merritt said, as was the case with Zion Children’s Homes.

About four GA aircraft loads of volunteers, including some Bahamas Habitat board members, flew in for the dedication (an unofficial one had been held earlier in the year after a Fly-In and Help-Out event). During the prime minister’s speech to open the homes, Merritt said, “When you see the prime minister there, you must think ‘Hey, this thing is done.’”

Now that the homes are ready to become a safe haven children, Christie offered a special blessing for the their mission: “May all who enter, all the children who enter find peace and comfort.” 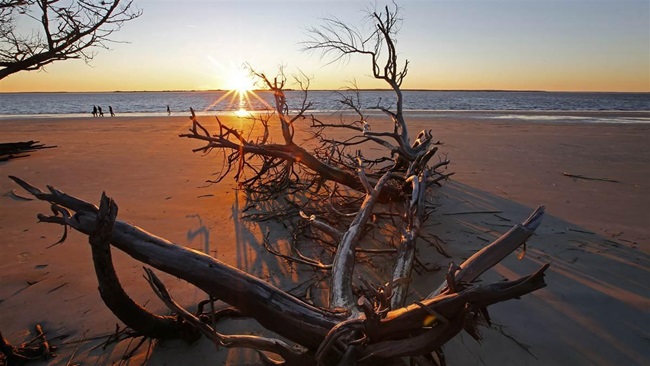