A Taiwan-born entrepreneur is targeting Chinese students aged 15 to 18 for a summer camp that offers glider flight training and teaches leadership skills, coupled with preparing them for a college education in the United States. Aviation Camp Enterprises, founded by pilot Hong Yu, will offer a three-week study and tour abroad summer program.

Yu, who grew up in North Africa and now lives in Nashua, N.H., credits his early exposure to aviation as part of the process to develop the camp, based near Nashua Airport. While attending the University of Texas-Austin, his roommate gave him his first flight. “After that, I decided I wanted to be a pilot. I got my private pilot certificate, and joined the Civil Air Patrol as a second lieutenant,” he said.

Yu said he noticed that China is opening up its airspace. “I feel that they appreciate aviation, but there’s still a lack of opportunities over there,” he said. “I felt I could be useful, since I know a lot of Chinese kids who want to go to college in the United States and learn English. I wanted to create an opportunity with this camp.”

The focus is on glider flight for several reasons, said Yu. “After 9/11, strict regulations put in place by the Transportation Security Administration caused problems with foreign students flying powered aircraft,” he said. “Plus, we only have a three-week camp, and gliders are an easy introduction into aviation for the kids.” Chinese companies that specialize in helping Chinese students study abroad are helping with recruiting, he added.

Yu would not quote a price of the camp, but said the cost was equal to that of a three-week customized tourist trip. This year’s camp will operate from July 14 to Aug. 4. “This is our first one. If it goes well, we will expand,” he said.

Yu hopes the camp fulfills several goals for attendees. “We want them to see that the freedom that comes with aviation is a great achievement of humanity,” he said. “We also want them to get exposed to typical American daily life, learn more about western leadership skills and prepare them to attend U.S. colleges. I want to pass on what has brought great rewards to my life.” 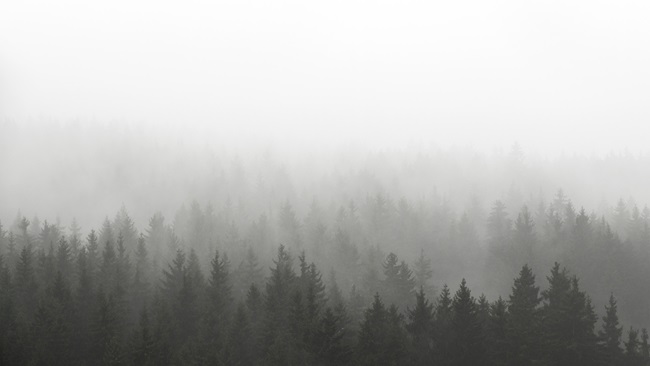