The public is being asked to weigh in on the U.S. Air Force’s notice of intent to prepare an environmental impact statement for the proposed establishment and expansion of military airspace in support of the Oregon Air National Guard.

“There is a potential for modification to military airspace and the establishment of new military airspace,” said Melissa McCaffrey, AOPA senior government analyst of air traffic services. “Any SUA expansion or addition could affect pilot operations, so we encourage members to become involved and attend the public meetings.”

Scoping meetings will take place in Tillamook, June 17; Astoria, June 18; Condon, June 19; Burns, June 20; and Prineville, June 21. Information on specific meeting times and locations will be posted in The Oregonian and the 142nd Fighter Wing and the 173rd Fighter Wing Oregon National Guard unit websites. Members are encouraged to attend the scoping meetings and weigh in on the proposed changes. 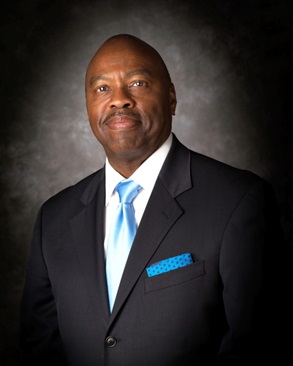