Get the app Get the app
Already a member? Please login below for an enhanced experience. Not a member? Join today
News & Media Aircraft certification bill to reduce cost of flying 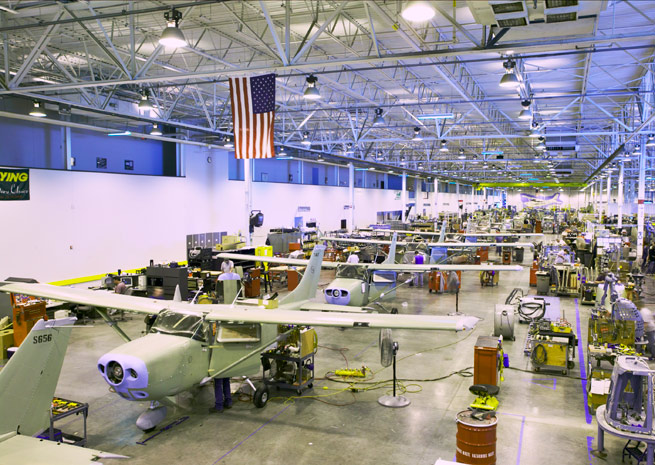 Congress on Nov. 14 gave final approval to a bill that requires the FAA to streamline the certification methods for smaller general aviation aircraft, advancing an initiative that should reduce the cost of upgrading existing aircraft and bringing new aircraft to market.

“This bill is such a great win for general aviation,” said AOPA President Mark Baker. AOPA has been a strong advocate of the legislation. “Not only will it spur innovation in the design of new aircraft, it will make it easier for owners to upgrade the existing fleet. There’s no reason pilots should be priced out of better and safer flying by burdensome government regulations.”

The Small Airplane Revitalization Act gives the FAA until Dec. 31, 2015, to adopt changes to Federal Aviation Regulation Part 23, which governs the certification of many general aviation aircraft.

Manufacturers say that a streamlined Part 23 will reduce certification costs and thus the price of new aircraft. The changes should also reduce the certification cost and price of modifications of all types from avionics to airbags and seats to restraints, making it more affordable for owners to install modern safety equipment in older aircraft.

“I am heartened to see strong bi-partisan support for this important step forward for aviation,” Baker said, “and we at AOPA are looking to the FAA to adopt the changes as soon as possible.”

FAA Administrator Michael Huerta has already endorsed the proposed Part 23 changes, which were developed with the goal of doubling safety at half the cost.

The Small Airplane Revitalization Act was introduced in the House of Representatives in May and passed in July by a 411-0 vote. It was introduced by Reps. Mike Pompeo (R-Kan.), Sam Graves (R-Mo.), Dan Lipinski (D-Ill.), Rick Nolan (D-Minn.), and Todd Rokita (R-Ind.), all members of the House General Aviation Caucus.

In the Senate, a similar bill was also introduced by Sens. Amy Klobuchar (D-Minn.) and Lisa Murkowski (R-Alaska), also GA Caucus members. The Senate approved the bill in October.

The Senate version included several technical changes. House sponsors agreed with those changes and a final measure was passed by the House Nov. 14. Because both chambers are in agreement, the bill will go directly to President Barack Obama, who is expected to sign it into law.

Retooling the Part 23 certification process, however, could take some time.

“It’s great to see this moving forward but it’s not going to happen overnight,” said Rob Hackman, AOPA vice president for regulatory affairs. “It’s going to take some time for the FAA to adopt the changes which were developed by industry under the Part 23 Reorganization Aviation Rulemaking Committee. The congressional deadline’s going to help ensure the agency is able to dedicate the resources needed to adopt the changes.”