Get the app Get the app
Already a member? Please login below for an enhanced experience. Not a member? Join today
We will be performing maintenance on our systems Sunday, 5/22/2021, beginning at 12:00 A.M. ET and ending at 6:00 A.M. ET. During this time, you may experience intermittent service outages. We appreciate your patience.
News & Media New swept prop for TBMs 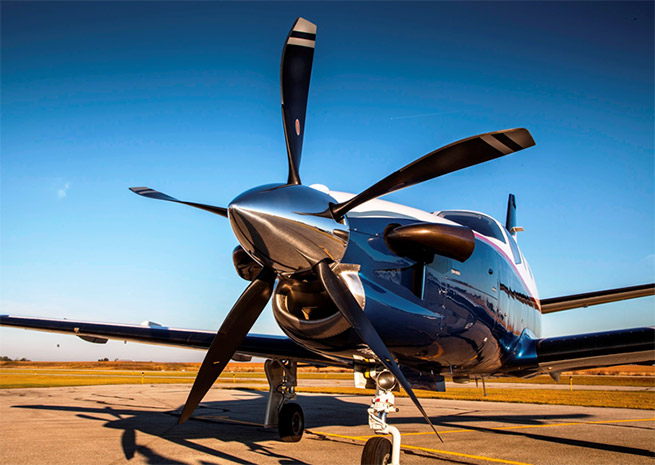 Shorter takeoff rolls, a faster climb and cruise, and a quieter ride inside and out are among the benefits of the new five-blade composite offering from Hartzell Propeller for the Daher-Socata TBM 700 and 850 models.

The swept airfoil design also adds an eye-catching element, making the TBM look fast even while standing still on a ramp.

Hartzell announced FAA and European certification Oct. 2, and expects to begin deliveries to current TBM owners once supplemental type certificate (STC) approval is granted for retrofits, an approval the company hopes to secure in the first quarter of 2014.

The company announced across-the-board performance increases made possible by the high-strength composite blades, which are thinner than would be possible with traditional materials and increase takeoff acceleration by 10 percent, add 100 feet per minute to the climb rate, and 2 knots to the cruise speed compared to the current four-blade propeller, and 5 knots faster than the five-blade wood-based propeller option.

“We just finished flying cross country from Ohio to the Pacific Northwest in our TBM 700 with the new five-blade prop, and the added quickness and speed is striking, and its ramp presence is stunning,” Hartzell President Joe Brown said in a news release.

The swept-blade design is not the only such effort by Hartzell, which partnered with Raisbeck Engineering to design a similar swept-blade propeller that delivers similar benefits to the King Air family. Hartzell announced that the TBM version gives a TBM 700 overall performance similar to the 850 model. Daher-Socata has delivered more than 640 TBM aircraft (700 and 850 combined), all of which are potential customers once the STC is approved.

Hartzell said the new composite propeller was a hit at the recent TBM Owners and Pilots Association Convention in Idaho, with a number of owners placing orders for delivery following STC approval. The new propeller comes with a three-year/1,000-hour warranty, and a 3,600-hour/six-year time between overhaul. 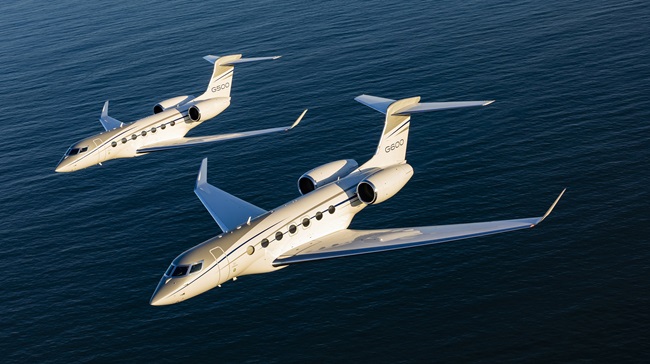