Parts exemption extension on the line 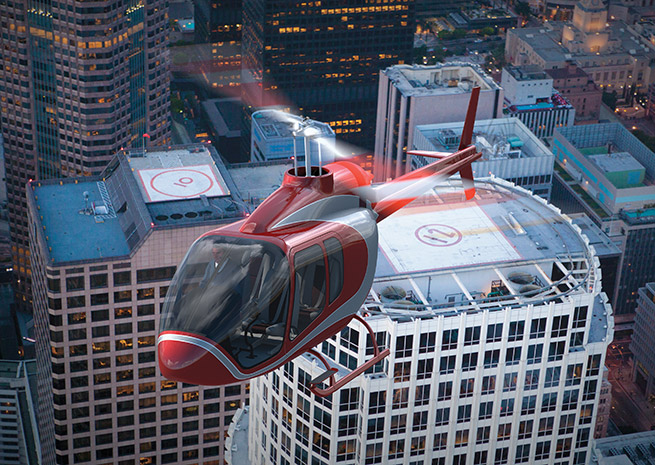 Texas voters will decide the fate of nine proposed constitutional amendments on the Nov. 5 ballot, including one with significant implications for aviation manufacturers, repair stations, and other businesses that maintain an aircraft parts or equipment inventory.

Proposition 3 would extend the length of time aircraft parts and machinery can be stored in Texas without being subjected to an ad valorem (according to value) tax. Local tax boards would have the option to allow such inventory to be stored in Texas up to two years without taxation.

Many aviation businesses currently maintain out-of-state storage for such parts and equipment, facing a 175-day limit before the tax kicks in. This puts Texas at a competitive disadvantage against other states when it comes to aviation, and aviation firms including Boeing Co. and Textron (parent of Texas-based Bell Helicopter) urged lawmakers to lift this burden. Texas lawmakers approved the new time limits, and placed the required constitutional amendment on the November ballot.

Former U.S. Deputy Secretary of Defense Gordon England joined the lobbying effort, urging passage of Proposition 3 during a recent industry summit at Embry-Riddle Aeronautical University in Fort Worth. England called Aerospace “the jewel of the state of Texas,” according to the Star-Telegram, and urged voters to defend the industry. “It’s important that we protect and nurture this business here in the state of Texas.” 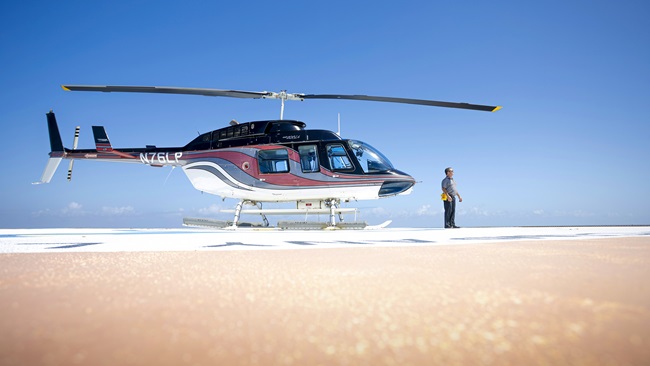 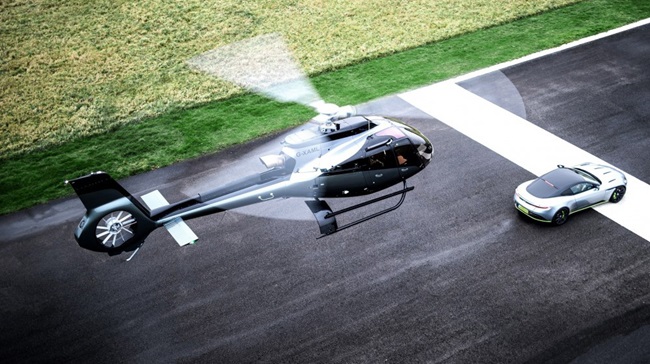