Get the app Get the app
Already a member? Please login below for an enhanced experience. Not a member? Join today
News & Media Training Tip: The blindfold test

How many switches and controls must a pilot manage in the cockpit of your trainer? Without taking a peek at the panel, can you picture where the knobs, handles, and switches are located?  Have you ever fumbled for one, or hit the wrong switch, slowing your response when quick action was needed?

Hunting for the handle that retracts the flaps during an unplanned go-around wastes crucial time. Becoming confused about how to get that second communications radio working after the first one quits in the traffic pattern can be seriously distracting. Being able to promptly locate and activate an alternate static source or pitot-heat switch during an inadvertent brush with instrument meteorological conditions or icing could stave off pitot-static system failure or an unusual attitude. And if you have ever forgotten to turn on an electric fuel pump as recommended by the manufacturer for a takeoff or landing, rehearsing on the ground could spare you a recurrence.

Your trainer may lack the sophistication of a military fighter or the advanced general aviation aircraft that may await you some day, but borrowing a method from the training that makes pilots comfortable and competent in those cockpits will speed your reaction time—paying off most when you must activate backup or emergency systems.

Sharpen your proficiency now by sitting in your parked trainer and taking the blindfold test. This is also one of the techniques the Air Safety Institute recommends for certificated pilots transitioning to an unfamiliar make and model aircraft.

With or without a real blindfold, the exercise will also prepare you for the Private Pilot Practical Test Standards tasks that examine your knowledge of cockpit management and operation of systems. (On your checkride, you will be required to explain the operation of “at least three” of 11 systems listed in Area of Operation I, Task G of the PTS).

Here’s how it worked for World War II pilots who took their basic training in the Vultee BT-13 Valiant: "Before soloing a BT, a student had to sit blindfolded in the front cockpit and unhesitatingly place his hand on any of 33 controls and switches as his instructor called them out," wrote Barry Schiff in the February 2013 AOPA Pilot feature "Shaking things up."

Are you ready for the blindfold challenge? 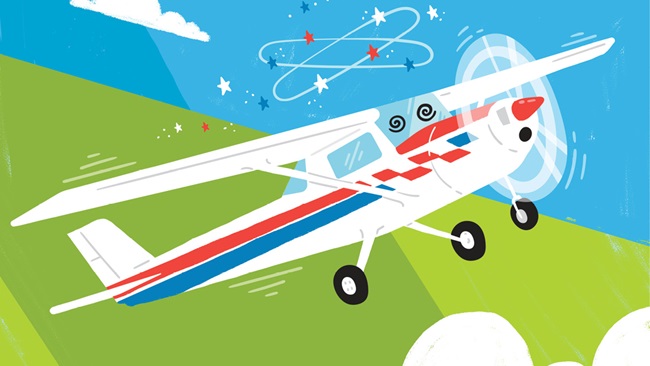 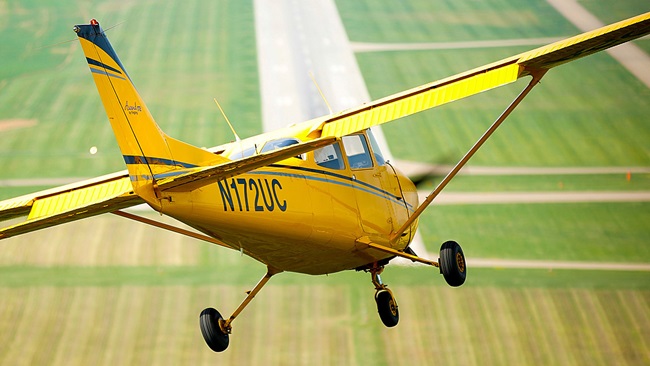 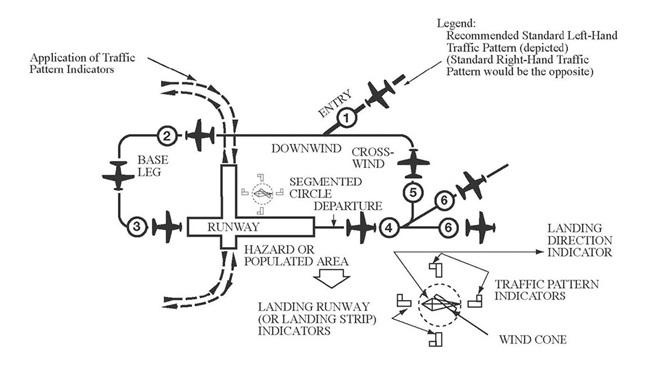