Tecnam will build a 43,000-square-foot facility in Sebring, Fla., where employees will assemble, maintain, and repair both light sport and FAA-certified aircraft and train technicians. 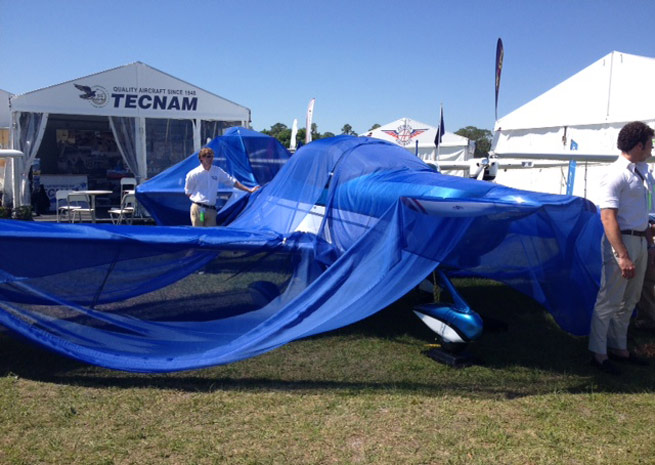 “We’ll bring customer service to a whole new level,” said Shannon Yeager, U.S. sales director of Tecnam, an Italian firm that has been designing and building aircraft since 1948. “We’re making significant investments in the United States in both people and facilities.”

Tecnam also introduced the Astore to the U.S. market. The luxurious, high-end light sport aircraft comes with an iPad Mini, and options include a two-screen G3X Touch PFD/MFD with a built-in engine monitor. About 30 Astores are flying in Europe, and Yeager said he expects the model to do well in the U.S. market. 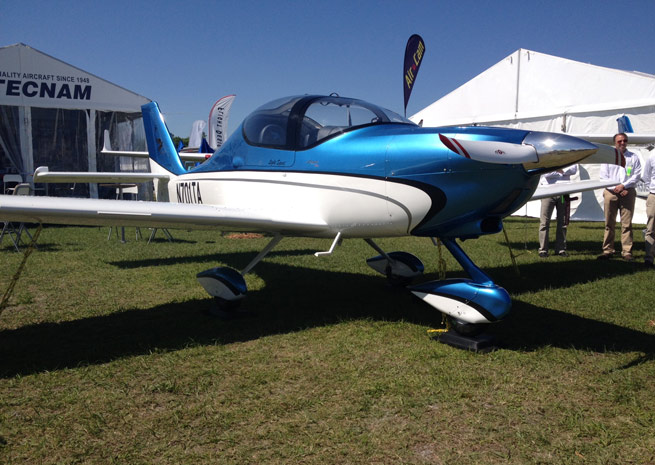