Get the app Get the app
AOPA will be closed July 4th, in observance of the Independence Day holiday. We will reopen at 8:30 am ET on Tuesday, July 5.
News & Media GAO report finds problems with medical certification 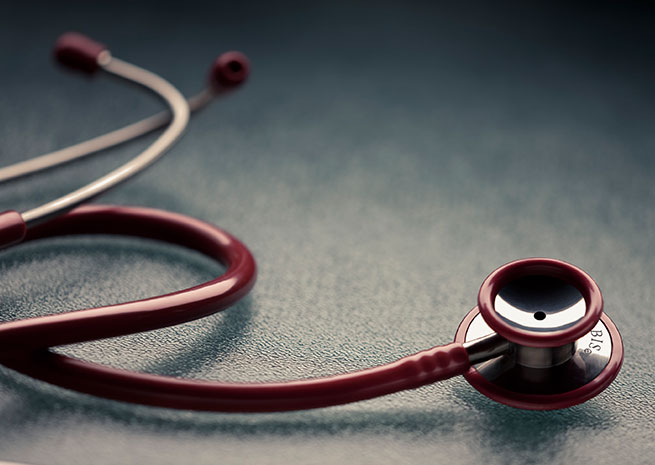 A new report from the Government Accountability Office has revealed a number of problems with the FAA medical certification process, including delays, technological issues, inappropriate standards, and lack of clarity. The April 8 report was the result of a review required under the Pilot’s Bill of Rights.

In its report, the GAO notes that the FAA lacks the resources to resolve many of the problems identified both in the report itself and in previous analysis of the medical certification process. For instance, 50 problems and technological solutions had previously been identified, but the FAA has not established a timeline for making the needed changes. In addition, the FAA has set an internal goal of responding to all medical applications within 30 days—a goal it has not yet been able to meet.

Many of the 20 medical experts interviewed for the report cite at least one medical standard that they consider inappropriate, and all suggest that the FAA continue to make the certification process data driven and do more to ensure that medical standards are kept current.

The report concludes that the secretary of transportation should direct the FAA administrator to develop a timeline for implementing the highest-priority technological improvements identified in the report. The report also says the FAA should enhance the online medical application system by clarifying instructions and questions on the application form and providing additional useful information to applicants. Such information could include a list of banned medications.

AOPA has been actively working to allow more pilots to fly recreationally without having to go through the costly and cumbersome medical certification process and will continue to work with Congress, the FAA, and its members to remove the need for the third class medical.