With an estimated need for 533,000 pilots worldwide over the next 20 years, it became clear that the manufacturer’s customers would also need help crewing their new purchases. In response, Boeing has developed the Pilot Development Program, a two-step ab initio training process to bring people off the street, thoroughly screen them for physical and psychological factors, and make them airline qualified.

Jeppesen, which is a Boeing subsidiary, has partnered with local flight schools around the world to do the traditional initial and advanced certificates. They leave the school with 200 to 250 hours and the local regulatory equivalent of an airline transport pilot certificate. From there, the student will transition to a Boeing-owned facility for jet transition training.

David Wright, the Pilot Development Program director, said that it is expected to cost roughly $100,000 to $150,000 to train each student. But with much of the rest of the world working on an ab inito basis, airlines will be the customers.

He said that although individual sales may come in the future, airlines are expected to foot the bill. Although Wright said no North American airlines are customers at this point, they are talking and “the airlines aren’t opposed to it.” 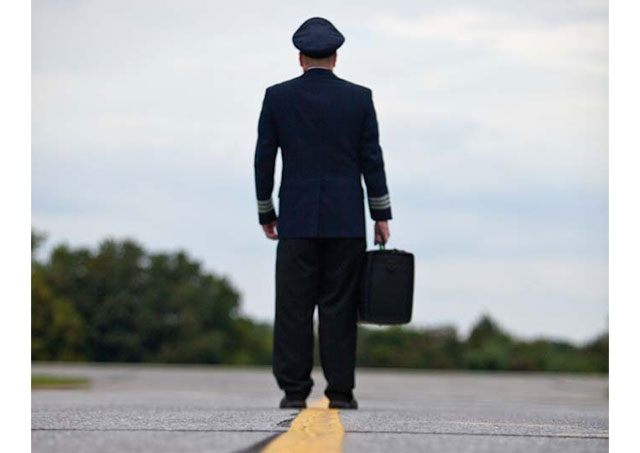