Get the app Get the app
Already a member? Please login below for an enhanced experience. Not a member? Join today
News & Media Mentor Matters: Garmin approach advice

Don’t be so quick to activate an approach

As is the case with many seemingly complicated topics in the study of advanced flight decks, there’s actually a pretty simple explanation for what “activating an approach” within a Garmin navigator does. 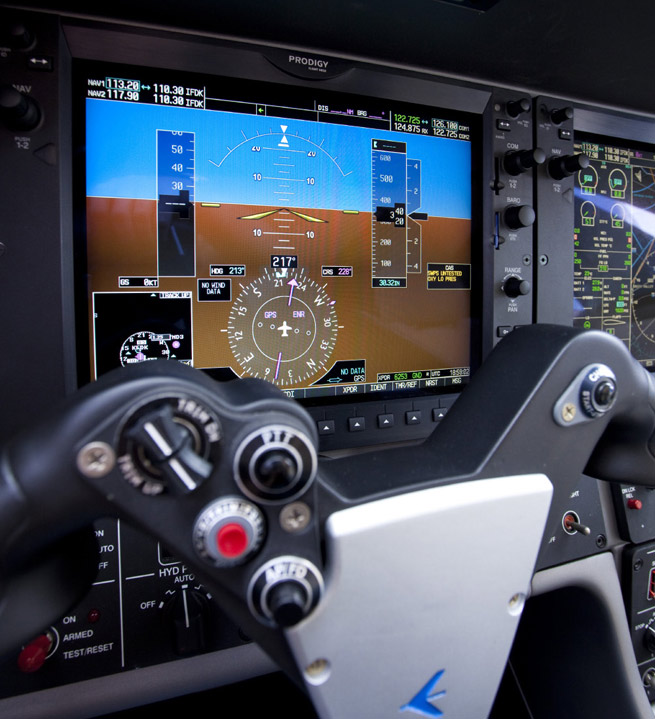 As is the case with many seemingly complicated topics in the study of advanced flight decks, there’s actually a pretty simple explanation for what “activating an approach” within a Garmin navigator does. The result is only a function of how the approach was originally loaded. If “vectors to final” was loaded as the approach transition, activating the approach will make the final approach fix (FAF) the active fix, and the final approach course will be commanded as the desired track to the FAF. If a fix is selected as the transition, activating the approach will command a direct course from the aircraft’s present position to said fix.

That’s it—two possibilities that depend only on what approach transition was loaded despite the fundamental simplicity of what actually occurs when activating an approach, pilots manage to get themselves tangled up with alarming regularity.

The most typical problem is caused by an overly active pilot (pardon the play on words). A common scenario unfolds like this: either the pilot anticipates the approach will begin from an initial approach fix (IAF), or from an established practice always loads a transition.

After loading the approach with a transition, and still flying on the autopilot well outside the airport environment, the pilot is directed by ATC to fly directly to an intermediate fix (IF). The pilot does so, and as the aircraft approaches the fix, ATC issues a clearance such as “Proceed direct to [the IF], maintain 3,000 feet until established, cleared for the RNAV approach.” The pilot now exhibits a common Pavlovian linking between being cleared for the approach and activating the approach, immediately reaches for the procedure button, and selects “Activate Approach.”

Remembering what this command actually does, we can understand that the autopilot will immediately command a hard turn to bring the aircraft towards the IAF that was loaded. This unexpected action more often than not leads to such a startle response in the pilot that he or she completely freezes while trying to understand what is occurring. All the while, the airplane is turning at the maximum permitted rate away from the course ATC is expecting—and, in some areas, potentially towards terrain higher than the aircraft.

Another situation initially plays out similarly, but as the aircraft approaches the final approach course ATC begins providing vectors towards the final. With the last vector, ATC clears the aircraft to intercept the final, cleared for the approach, and again the pilot reflexively activates the approach. Because a transition was loaded, again a direct course to the transition fix is commanded—and if the pilot has armed the autopilot to intercept the final approach course, it will again command an abrupt turn away from the final.

In the first scenario, where the pilot was cleared directly to the IF and subsequently cleared for the approach, the pilot need take no additional action. Because the airplane was navigating directly to an approach fix outside the final approach fix, the approach had already been effectively activated, and would sequence properly. The autopilot may need the approach mode armed, if there is vertical guidance to be followed, but no action within the FMS is required.

In the second scenario, the pilot needs to recall that a transition was loaded. Given this, rather than selecting “Activate Approach,” “Activate Vectors to Final” would be the appropriate action.As “Activate Vectors to Final” is selectable even when the approach wasn’t loaded with vectors as the transition, the pilot does not have to reload the approach, but can perform the appropriate action directly from the procedure menu.