Get the app Get the app
Already a member? Please login below for an enhanced experience. Not a member? Join today
News & Media 50 years later, pilot re-creates first solo flight

Long-time AOPA member Henry Scoggins wanted to celebrate the fiftieth anniversary of his first solo flight in a unique way—by flying it again.

A few years ago Scoggins, who completed that first solo on Aug. 24, 1964, searched the FAA database to look up the N number of the Champ he had flown. “I found out the airplane was owned by Don Frazer, a professor at Clemson University,” he said. “I contacted him. He told me it wasn’t flying yet, but invited me to fly it once it was ready.” 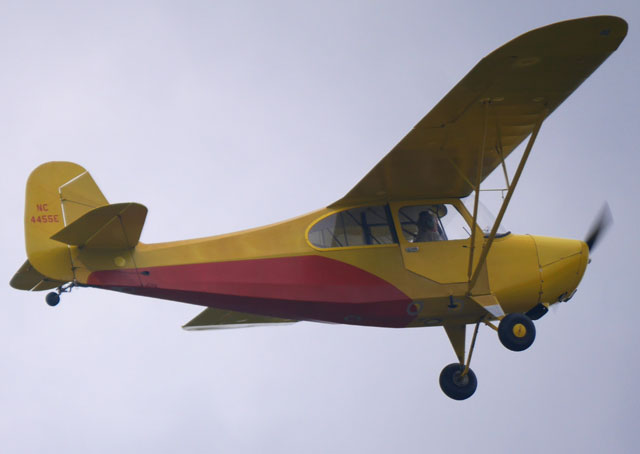 Scoggins realized that his solo anniversary was approaching, so he contacted Frazer. “He was happy to let me fly the plane,” he said. “I’m a sentimental guy and an event like your first solo is special and nice to remember.”

The re-created solo flight took place at Oconee County Regional Airport in Clemson, South Carolina. “My original flight was out of Cornelia Fort Airpark near Nashville, Tennessee, which is now closed,” said Scoggins. “This flight was a lot better and much less stressful than it was 50 years ago. It was a good day.”

Scoggins offered to pay for his original flight instructor to come watch his solo again. “But he said he was too old, so it was just me and my wife,” he said. 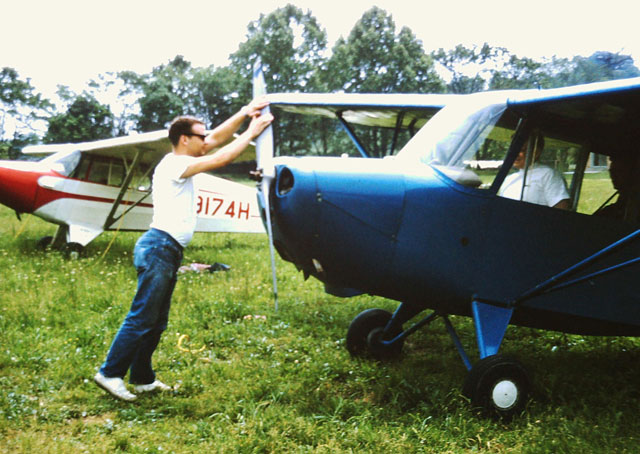