Pipistrel, the Slovenian manufacturer of several eco-friendly, electrically powered airplanes, has announced its new two-seat trainer, the WATTsUP. A proof-of-concept design, the WATTsUP is powered by an 85 kW (approximately 113 horsepower) electric motor that weighs just 31 pounds. Its battery pack can be charged in an hour, then produce enough energy to fly for one hour, with a 30-minute power reserve. Climb rate is 1,000-plus fpm, according to Pipistrel. 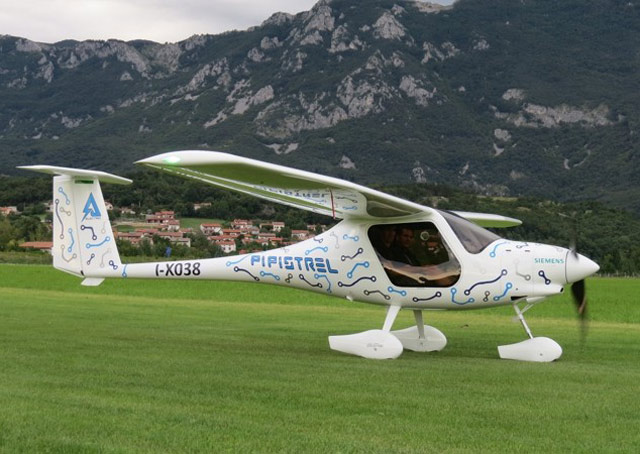 Pipistrel CEO Ivo Boscarol said, “With the ever-growing cost of fuel, it is time to rethink pilot training. Our solution is the first all-electric trainer. Technologies developed specially for this aircraft cut the cost of training by as much as 70 percent, making flying more affordable than ever before.” 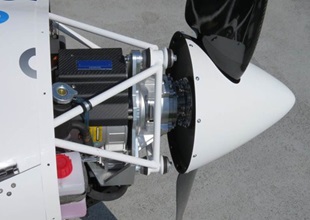 What’s more, in the traffic pattern 13 percent of the engine’s energy is recuperated on each approach, a Pipistrel press release asserted. The airplane meets both ASTM and European microlight criteria, and will go on display at the Salon de Blois Airshow in France Aug. 30 and 31. 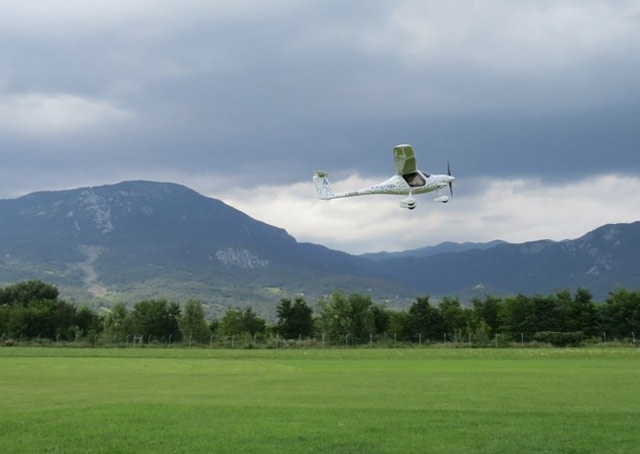 AOPA Pilot Editor at Large
AOPA Pilot Editor at Large Tom Horne has worked at AOPA since the early 1980s. He began flying in 1975 and has an airline transport pilot and flight instructor certificates. He’s flown everything from ultralights to Gulfstreams and ferried numerous piston airplanes across the Atlantic.
Go to Thomas A. Horne's Profile
Topics: Electric, Aircraft, Aerobatics