Get the app Get the app
AOPA Members DO more LEARN more SAVE more - Get MORE out of being a pilot - CLICK HERE
News & Media Debrief: Making the move

Going from turboprop to jet

In 2014, after much research, this very dedicated TBM owner decided to upgrade to a Cessna Citation Mustang. 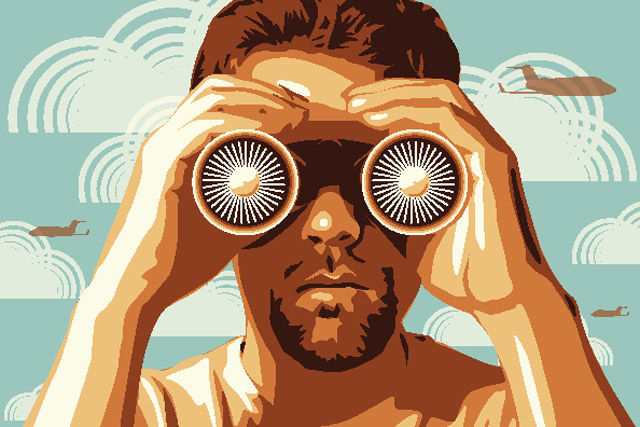 Seven years ago Jim Cohen of Miami was a typical Daher-Socata TBM 700 owner/pilot, having transitioned with almost 1,300 flight hours from a high-performance, single-engine piston aircraft. In 2014, after much research, this very dedicated TBM owner decided to upgrade to a Cessna Citation Mustang.

Cohen admitted that, having been away from a formal training environment for many years, he was concerned about leaving his comfort zone in the TBM. First, he needed to add multiengine and type ratings to his pilot certificate. He believed the annual recurrency training for the TBM was fairly easy—more like checking off the boxes than the truly rigorous, typically two- to three-week pilot initial curricula used to earn a jet type rating.

But of most concern was his visceral fear of the Mustang’s type- rating checkride. Could he cut the mustard? This all fed into Cohen’s anxiety about piloting a jet as a single pilot. And would the greater expense associated with a turbojet be worth it?

These concerns are not unusual for the average potential buyer of a single-pilot jet aircraft. Light turboprops require only completion of a factory training program, in most cases. These programs don’t always provide the rigorous systems knowledge and aircraft handling skills required to safely pass an FAA practical test, because they are not required to.

Cohen took the plunge. And, as I write this, he has logged more than six weeks of single-pilot flying in his 2012 CE-510. Best of all, he couldn’t be more pleased with his decision. He notes improved pilot and passenger comfort thanks to lower noise levels, plus increased safety with the ability to fly above most weather, the reassurance of a second engine, and only marginally higher operating costs over those of his TBM.

Cohen also noted that the six days of intensive, one-on-one type rating training he received in his own airplane was very effective in preparing him to pass the combined multiengine and type rating checkrides. He credits the higher standard of performance required in flying the actual airplane as the key to being a better single-pilot operator.

Now Cohen can look forward to the annual recurrency review and checkride, as prescribed in FAR 61.58, as his next educational environment. It’ll be yet another opportunity to maintain his high level of piloting skill. Looking back, he now admits that most of his concerns associated with moving up to a jet were more hype than reality—with the exception being the need to upgrade his wardrobe. Turns out his signature garb—old jeans and ill-fitting shirts—just didn’t match that sleek new jet.