Get the app Get the app
AOPA will be closing at 1:45pm ET on Tuesday, December 6th. We will reopen Wednesday morning at 8:30am ET.
AOPA Members DO more LEARN more SAVE more - Get MORE out of being a pilot - CLICK HERE
News & Media Sirius light sport is heavy hauler 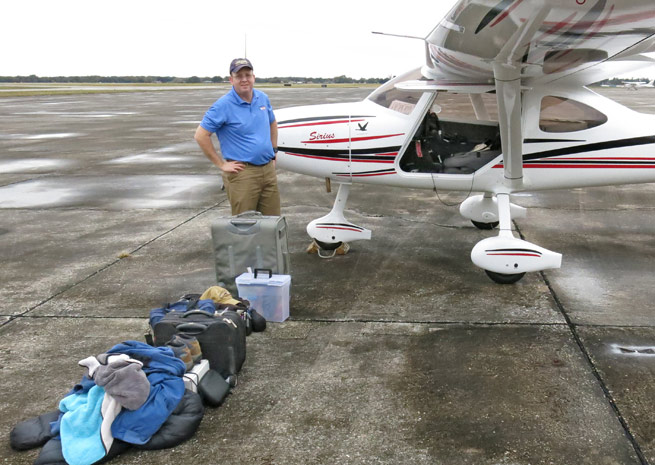 If you travel with a lot of "stuff," not necessarily heavy stuff but large in quantity and volume, then you may want to look at a light sport aircraft call Sirius. It is sometimes called the clown car because after it arrives, a great many things can emerge from it.

The secret is a large cargo area behind the two passengers. Light sport aircraft are limited to two people and a total of 1,320 pounds (1,430 for seaplanes unless there is a weight exemption for slightly more). One of the differences among the 123 models (seven are out of production) is the amount of space for cargo. Sirius has plenty of that. 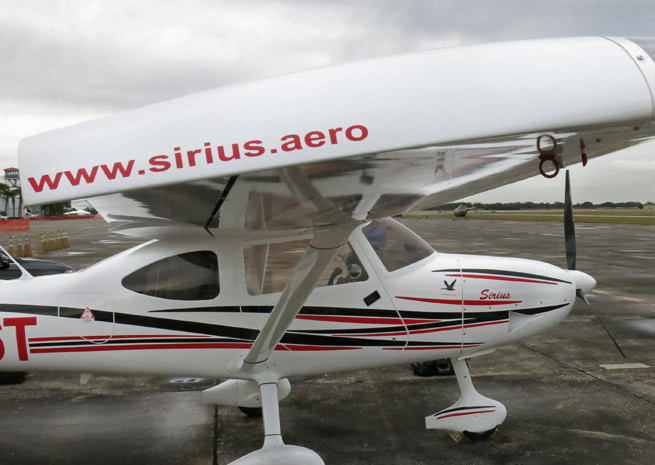 The Siruis, with a full fuel load, can carry 302 pounds, allowing one person a lot of baggage, or a light passenger. The aircraft cruises at more than 100 knots true airspeed at 75 percent power. The aircraft can take off in 370 feet, or 1,400 feet over a 50-foot obstacle.

You can see one for yourself at Swan Air in the St. Louis area.