Get the app Get the app
Already a member? Please login below for an enhanced experience. Not a member? Join today
News & Media Airshow star Michael Goulian to serve as AOPA Ambassador 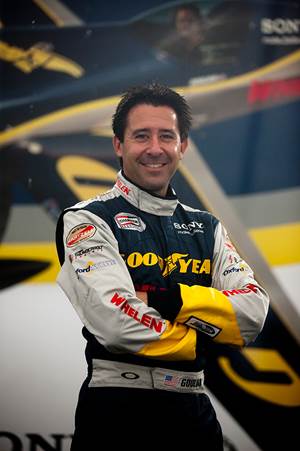 “Nobody conveys their passion and enthusiasm for flight quite like AOPA’s newest Ambassador, Michael Goulian,” said AOPA President Mark Baker. “His unique flying style epitomizes the freedom, fun, and challenge of aviation. He has been a dedicated AOPA supporter over the years and we couldn’t be more appreciative of Michael’s willingness to contribute in this new way.”

Goulian is known as a fierce competitor whose aggressive but precise approach to flying delivers heart-pounding thrills to audiences around the world. A winner of the U.S. Unlimited Aerobatic Championship and a racer in the Red Bull Air Race Series, Goulian has been honored with all of the airshow industry’s top awards. In his Extra 330SC, he continues to redefine what is possible in the air.

During the July 12 AOPA Fly-In in Plymouth, Massachusetts, Goulian will host a seminar about refining decision-making skills and setting personal limitations. He will also take time to meet fans and sign autographs. Learn more about the Plymouth Fly-In here.