Get the app Get the app
AOPA will be closed on Monday, January 2020, in observance of Martin Luther King Jr. Day.
Already a member? Please login below for an enhanced experience. Not a member? Join today
News & Videos Garmin Pilot app goes global

Garmin has expanded its Garmin Pilot app for tablet computers with charts, aviation data, and weather that now covers the entire planet.

“Customers around the globe have been asking for a premium, feature-rich application and Garmin has delivered,” said Carl Wolf, vice president of aviation sales and marketing. “Garmin Pilot incorporates a familiar user-interface and innovative features so pilots have access to the information they need to make informed decisions.”

Instead of carrying flight bags loaded with international paper charts, a tablet computer with Garmin Pilot can be used to streamline preflight planning and weather reviews and file flight plans. Both Garmin and Jeppesen provide global navigation data. 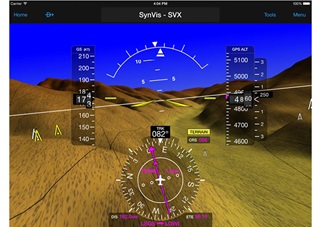 Weather information can be displayed graphically as an overlay on the moving map page, within the airport information page, and via a split-screen mode using an iPad. Radar and satellite imagery for western Europe, Canada, Australia, and the United States gives pilots even more weather timely information.

Garmin Pilot for international customers starts at $199.99 a year. FliteCharts, SafeTaxi, DFS, and IFR charts are an additional $49.99 a year. 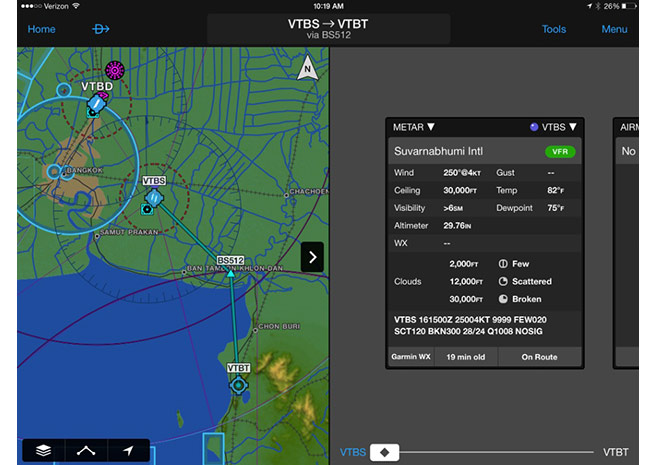 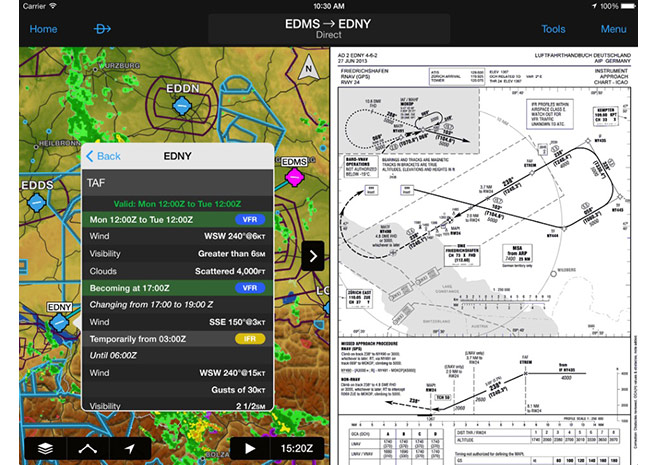