Build A Plane has teamed up with another nonprofit dedicated to aviation education, the Thomas Wathen Center in Riverside, California, to create an aircraft shop where kids can build and work on aircraft.

Named the Katrina Bradshaw Memorial Build A Plane Center in honor of Bradshaw, Build A Plane’s executive director who died in 2013 following a brief illness, the facility will first host 16 kids from the Los Angeles area who have signed up to restore a Stinson 108. Wathen Center Director of Programs and Education Gregg Landolt said that the organization hopes to have that first project complete by the end of August. 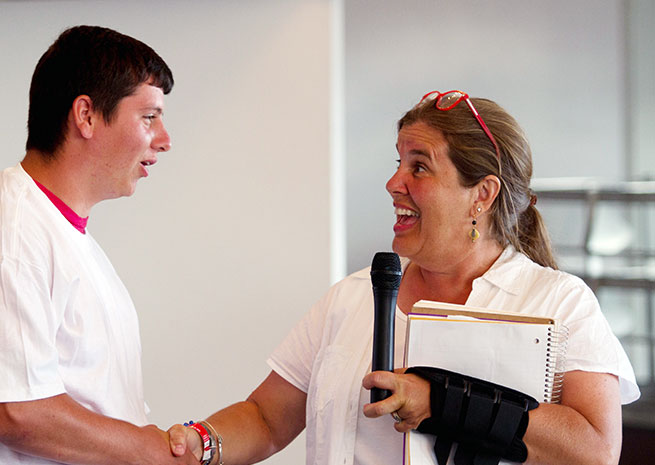 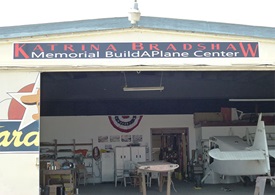 The work will be supervised by three airframe and powerplant mechanics (including one with inspection authorization), and other members of the Flabob Airport community also donate their time. Once the job is done, many of the kids will learn to fly in the Stinson, thanks to grants from the Wathen Center.

“We want to get this airplane done, and then we have another one ready to go right after that,” Landolt said in a news release.

The Bradshaw Center was funded by private donations; Build A Plane, now 10 years old, has facilitated the construction and restoration of more than 200 aircraft across the country, each project giving kids a hands-on learning opportunity and education that aligns directly with a nationwide push to encourage learning science, technology, engineering, and math.