Get the app Get the app
Already a member? Please login below for an enhanced experience. Not a member? Join today
News & Media Superior Air Parts to offer Skyhawk engines

Superior Air Parts will work with Tulsa-based Christiansen Aviation to obtain an FAA supplemental type certificate that will allow Superior's FAA-certified 180-horsepower Vantage engine to be used on Cessna 172R and -S aircraft.

"Right now we're looking to deliver a brand new Vantage engine for less than $25,000 and that includes the use of the STC and a 24-month or to-time-between-overhaul (whichever comes first) warranty," said Superior Vice President Scott Hayes. Hayes said the STC will allow owners to install a brand new engine for the same price as a rebuilt engine. Thus, it offers an alternative to the standard engine overhaul, he said.

An official of Penn Yan Aero estimated an overhauled engine for the Cessn172R and -S models, with all possible options, is $24,000. 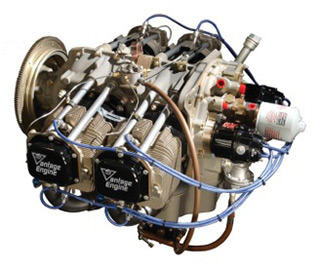 Hayes said "unknowns" inevitably drive the final price of an overhaul up. Superior Vice President and General Manager Keith Chatten said he expects skepticism in the industry. "The first question everyone will ask is how can we offer a brand new, FAA-certified 180-horsepower engine for nearly the same price as an overhauled engine. The answer is simply, it costs us less to build our brand new engines than it costs a shop to rebuild the engine with 'factory' parts."

The first Vantage engine for the Skyhawk has been assembled at Superior's Coppell, Texas, engine factory and is awaiting final inspection from the FAA. 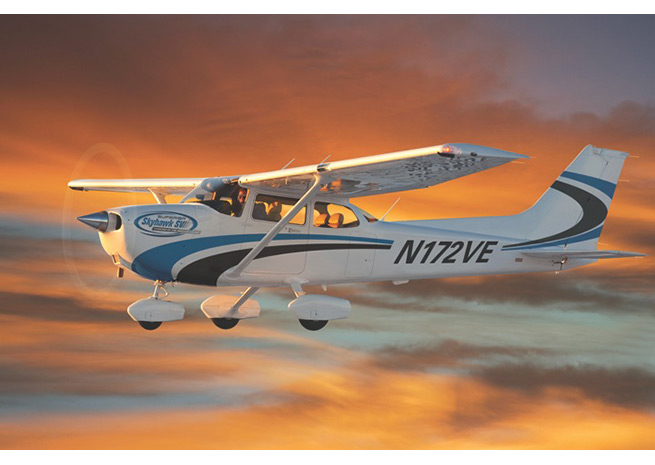