Get the app Get the app
AOPA will be closed July 4th, in observance of the Independence Day holiday. We will reopen at 8:30 am ET on Tuesday, July 5.
News & Media It takes a village: Comlux Bombardier 600 STC 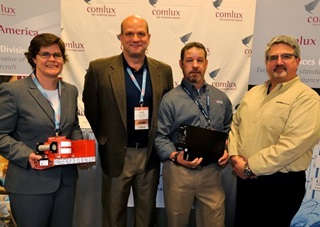 It can take a lot of effort to keep older airframes up to date with required technology. Comlux America has launched a project to develop a new supplemental type certificate in support of the Bombardier Challenger CL-600 series of business jets, older models of which are no longer supported by Bombardier.

The STC project includes the installation and certification of the equipment required for operation in airspace requiring Cockpit/Pilot Data Link Communications (CPDLC). By Feb. 5, 2015, all aircraft flying above FL285 in Europe must be retrofitted with CPDLC capability.

CPDLC is one of the fundamental applications at the core of FANS, the Future Air Navigation System, which was developed on the basis of industry standards. The CPDLC function, generally hosted in the flight management system, provides digital, text-based communication between pilots and air traffic controllers. FANS already provides reduced fuel consumption and shorter travel times for transoceanic flights.

Comlux America’s system incorporates equipment from Universal Avionics Systems Corp., International Communications Group, and L-3 Aviation Recorders. The project includes replacing the cockpit data recorder with a model that also records the text messages to and from ATC. Comlux will install the equipment in a launch customer’s aircraft in the early spring of 2014.

“Since our full Bombardier authorized service facility [received] approval four years ago, the Challenger CL-600 airframes represent a robust segment of our services division,” said Jim Soleo, CEO of Comlux America. “Our customers have been looking for a solution that will allow them to operate in an environment that requires FANS and Link 2000+ [CPDLC] capability. We are proud to be the first company launching this new certification and we are looking forward to offering this service to our customers.”

Indianapolis-based Comlux America is part of Comlux, The Aviation Group, which provides a variety of aircraft management, charter, and maintenance services worldwide.

Technical Editor
Mike Collins, AOPA technical editor and director of business development, died at age 59 on February 25, 2021. He was an integral part of the AOPA Media team for nearly 30 years, and held many key editorial roles at AOPA Pilot, Flight Training, and AOPA Online. He was a gifted writer, editor, photographer, audio storyteller, and videographer, and was an instrument-rated pilot and drone pilot.
Go to Mike Collins's Profile
Topics: Aircraft Systems, Gear, Navigation 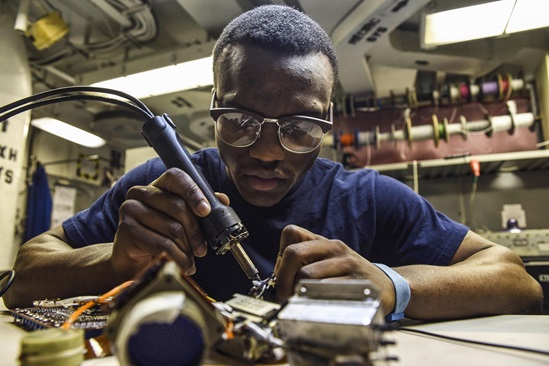